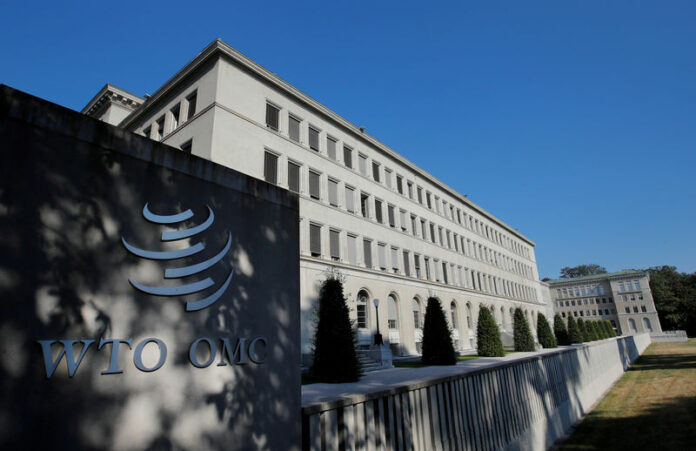 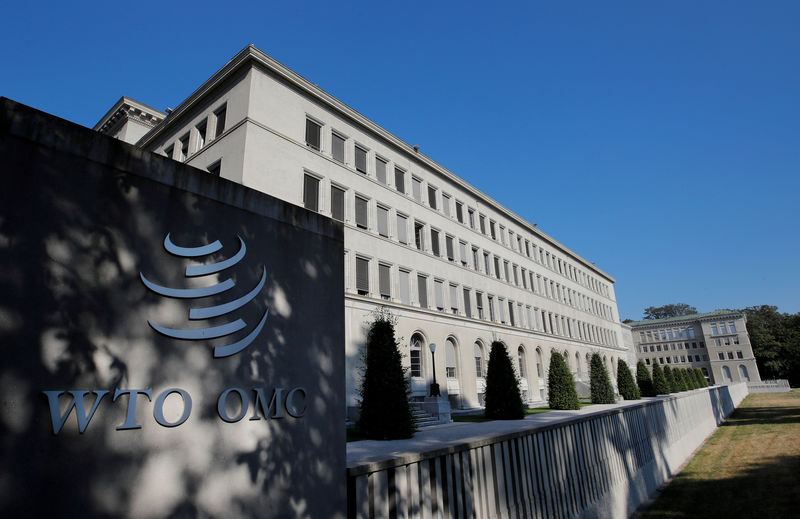 He said Trump was stampeding countries into accepting constraints on their own exports, even though they knew it was illegal to do so, and intimidating judges at the WTO who had ruled against the United States.

“It is imperative that the other members of the WTO stand up against the bully, unite and do it. No one wants to do it individually,” Bacchus, a former U.S. congressman, told a packed audience at the WTO.

Trump has blocked the appointment of judges at the WTO, which has now four vacant seats on its seven-seat Appellate Body, effectively the supreme court of world trade, leaving the bare minimum of three judges to rule on international disputes.

“What the United States really wants is to be judge and jury in all its disputes in the WTO involving the U.S. They want judges to rule in favor of the United States under threat of not being reappointed if they do not,” Bacchus said.

Losing one more judge would undermine the entire world trading system, he added.

He said the other 163 WTO members could exploit a rarely used WTO rule to isolate Washington, using arbitration instead of standard litigation, while excluding the United States from the new arrangement.