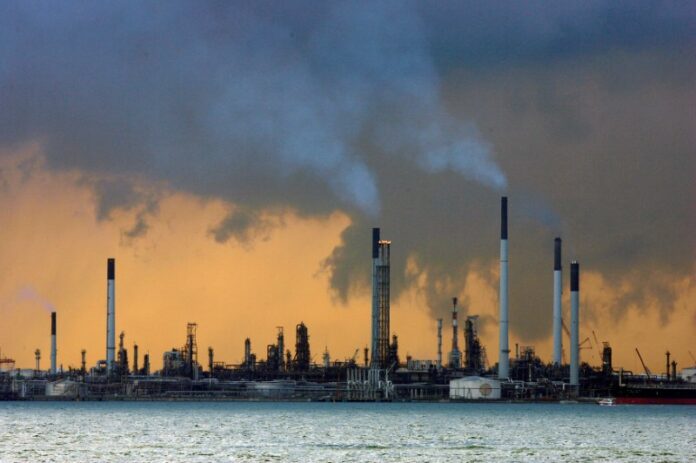 Oil prices have rallied to 4-year highs this week amid expectations for tighter markets from next month as the U.S. prepares to re-impose sanctions on Iran over its nuclear program.

Iran is the world’s fourth-largest oil producer and the third-largest exporter in the Organization of the Petroleum Exporting Countries.

Energy analysts fear that OPEC and other major non-OPEC producers, including Russia, have little spare capacity to boost output in order to offset a looming supply crunch and some now think $100 a barrel for Brent might be possible by the year end or in early 2019.