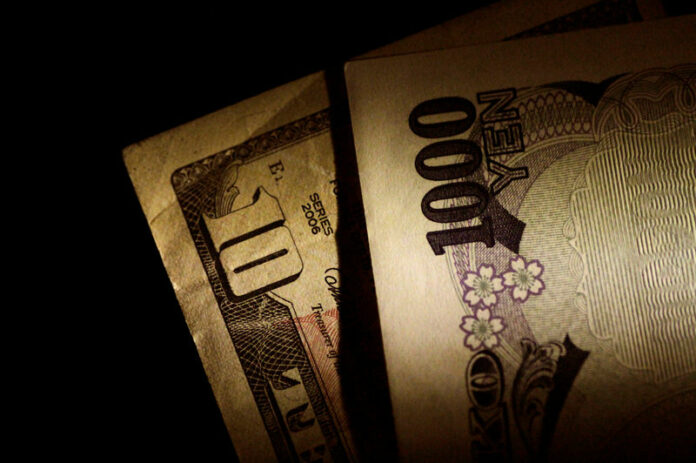 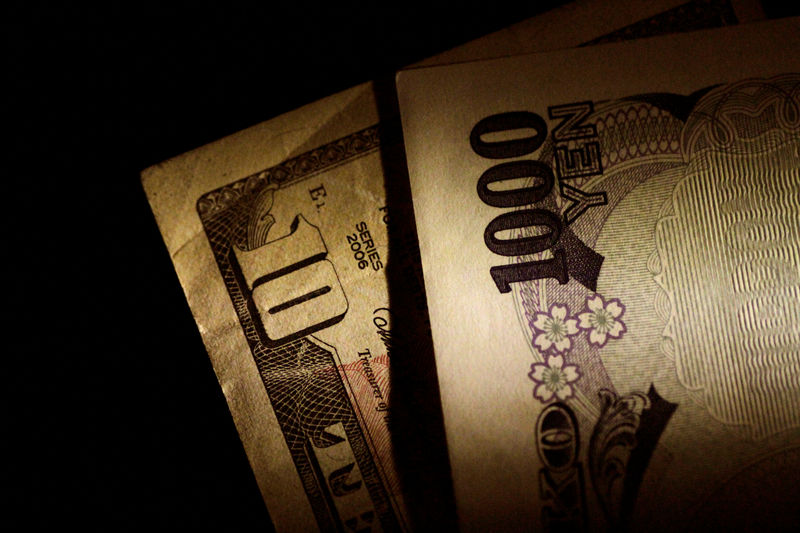 TOKYO (Reuters) – The dollar reached an 11-month high against the yen and stood tall against other peers on Thursday, boosted by new upbeat U.S. data and comments from Federal Reserve Chairman Jerome Powell that were seen as hawkish.

The dollar stretched an overnight rally to touch 114.55 yen

Adding to the bullish mood for the dollar, Fed Chairman Powell said on Wednesday that the central bank may raise interest rates above an estimated “neutral” setting as the “remarkably positive” U.S. economy continues to grow.

The upbeat mood was boosted by news the Institute for Supply Management’s (ISM) non-manufacturing activity index jumped 3.1 points to 61.6 last month, the highest reading since August 1997.

“The dollar stands to outperform together with the rise in long-term Treasury yields ahead of Friday’s non-farm jobs report, possibly reaching the 115.00 yen handle,” said Masafumi Yamamoto, chief forex strategist at Mizuho Securities.

U.S. Treasury yields jumped to multi-year peaks on Wednesday, with the 10-year yield reaching a seven-year high after Wednesday’s robust data bolstered the case for the Fed to raise interest rates again in December and beyond. [US/]

Before caving in to the dollar’s broad surge, the single currency had climbed to $1.1594 earlier on Wednesday on reports that Italy plans to reduce its budget deficit over the next three years.

The Australian dollar extended overnight losses, slipping to a three-week trough of $0.7096.