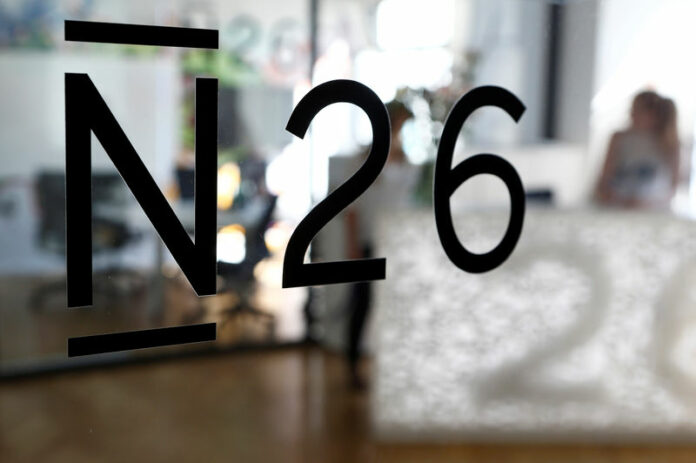 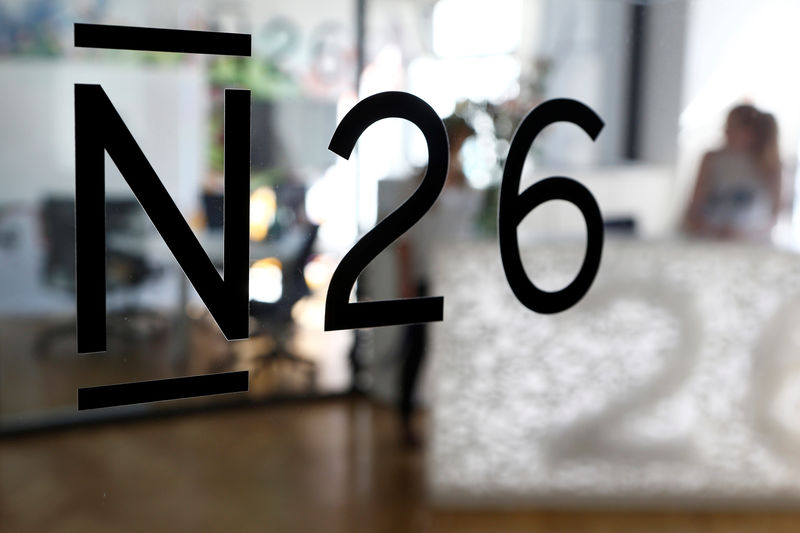 LONDON (Reuters) – Berlin-based digital bank N26 launched in Britain on Thursday and will open in the United States in the first quarter of next year, its Chief Executive told Reuters.

The bank, which offers a suite of mobile banking services, will bring on a handful of customers at first in October before opening accounts for some of its 50,000-strong waiting list in November, Chief Executive Valentin Stalf said in an interview.

Since its launch in 2015 N26 has grown to have 1.5 million customers across eighteen markets in Europe including its home base of Germany, and counts Hong Kong billionaire Li Ka-shing and Silicon Valley investor Peter Thiel among its backers.

N26 is pressing ahead with its launch in Britain despite uncertainty created by Britain’s looming exit from the European Union.

“Independent of Brexit the UK market was always a no-brainer for us, we have a vision of being a global finance brand and so the UK and U.S. are the natural next steps,” Stalf said.

N26 will use its German banking license to operate in Britain via a ‘passporting’ arrangement that Stalf says he understands will be allowed to continue post-Brexit, although the details of how that will work are unclear.

“We have a branch here in Britain, we are licensed and its clear it will be valid in the short term via a grace period but we may need to do something more in say three years’ time,” Stalf said.

“No one in the regulator seems to know, which is quite striking only six months away from Brexit.”

N26 will compete in Britain against traditional branch-based banks such as Lloyds Banking Group (LON:) and RBS (LON:), as well as a host of digital-only challengers like Monzo, Starling and Tandem bank which offer customers a slick app-based service.

The challenge for the newer banks is to persuade customers to switch to them as a main bank, rather than using the digital bank as a gimmick while keeping their salary and savings with traditional banks viewed as slower but safer.

Monzo Chief Executive Tom Blomfeld said in July that only one in five of its users deposit their salary, indicating the challenge new banks face to persuade users to adopt them as their main provider.

Despite much lower cost bases than branch-based lenders, this breed of upstart digital lenders have yet to demonstrate consistent profitability as their rapid rate of customer acquisition outpaces their ability to get fees from them.

Stalf said N26 aims to be profitable in the second quarter of next year, with revenues coming from fees from products such as overdrafts and subscription revenues from its premier black and metal credit cards.