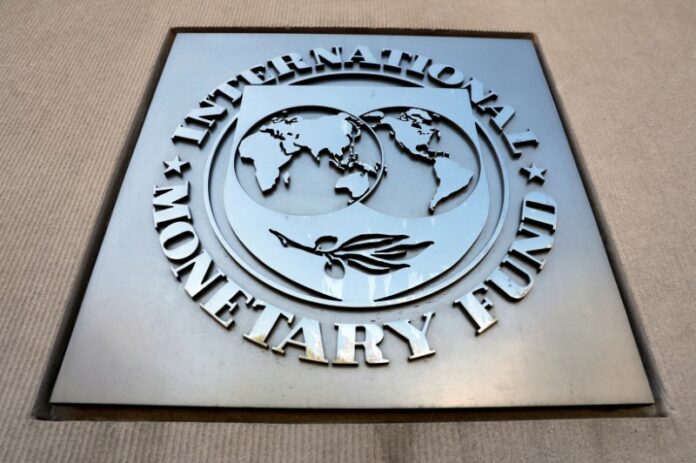 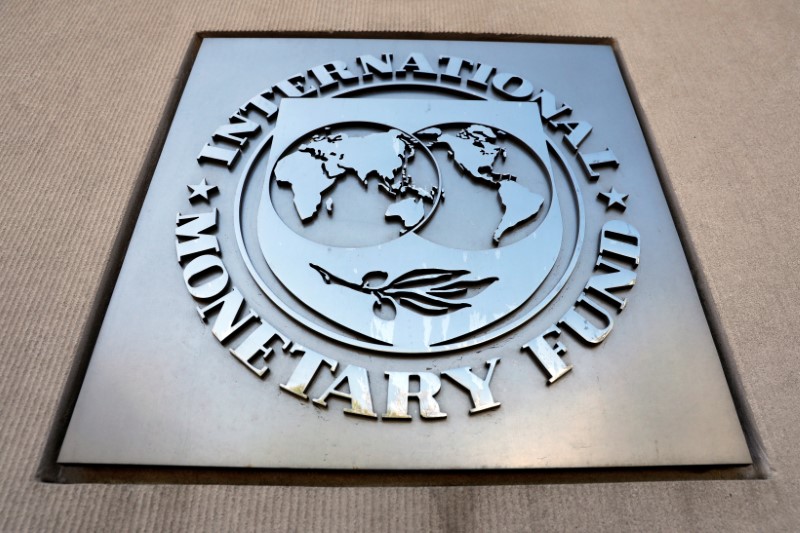 BRASILIA (Reuters) – The Argentine peso will weaken even further in the coming months as skepticism over the government’s ability to tame inflation and plug a budget deficit limit the impact of a deal with the International Monetary Fund (IMF), a Reuters poll showed.

That is a sharp change from last month’s poll, which predicted the peso would strengthen to 34.135 in a year, underscoring how the intensity of the recent sell-off caught market observers by surprise.

All seven forecasters who participated in the previous survey revised their most recent estimates to show a weaker peso.

This was by far the largest revision among strategists polled by Reuters about six Latin American currencies.

By comparison, Goldman Sachs (NYSE:) slashed its outlook for the Argentine currency by over 25 percent, and in a client note acknowledged “significant risks given uncertainty around the fallout from the difficult macro adjustment ahead, along with the associated political and social costs.”

The poll results highlight how Argentina’s financing deal with the IMF may at most cushion the currency but will not solve the profound macroeconomic imbalances driving it lower.

The peso is down more than 50 percent this year and is one of the world’s worst-performing currencies as investor optimism has soured over President Mauricio Macri’s plan of gradual adjustments.

Argentina is struggling to break free from the cyclical financial crises that have hit the country every decade over the past 60 years.

The currency crisis drove policymakers to negotiate a $57 billion agreement with the IMF, including sharper spending cuts and tax hikes aimed at lowering the country’s primary fiscal deficit.

It also introduced a trading band for the peso starting at 34 to 44 per U.S. dollar and then gradually expanding until the end of the year. It would trigger central bank intervention if the peso moves outside the range.

The poll showed the peso at 40.1 in a month and 41 in three months, suggesting it will most likely stay with those boundaries.

Seven of 10 strategists said the agreement will be only “partially successful” in reducing peso volatility. Two said it will be “very successful” and one said “unsuccessful.”

That seems to fall in line with traders’ expectations, with the peso weakening immediately after the deal’s announcement and maintaining a trend seen with similar IMF agreements in recent years.

In a report, Goldman Sachs strategists said the peso is likely to test the upper limit of the trading band in the short term but then partially settle back into it as the nation’s current account adjusts to the weaker currency.

The central bank, which has spent almost $16 billion in reserves to prop up the peso so far this year, has agreed with the IMF not to intervene in the foreign exchange market as long as the peso remains within the range.

The forecasts underscore how local political pressures are magnifying the effect of an emerging market sell-off in Latin American assets, driven by higher interest rates in developed economies and trade tensions centered on the United States.