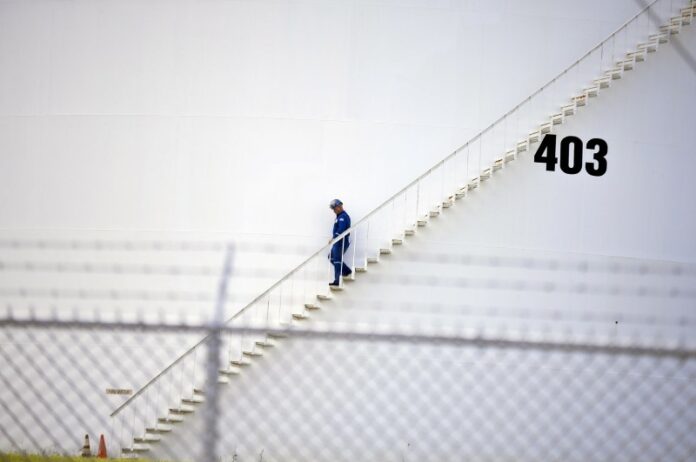 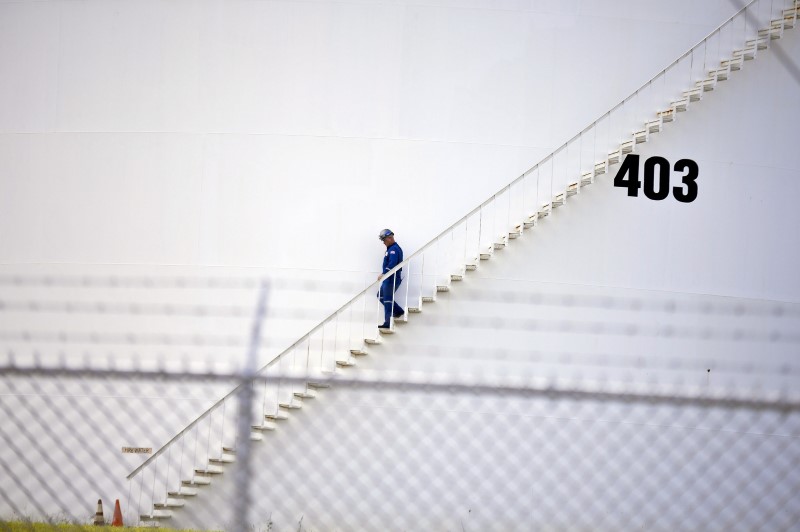 Investing.com – Oil prices retreated from four-year highs on Thursday, a day after data pointing to the largest biggest build in U.S. crude stockpiles since March 2017 and reports that Russia and Saudi Arabia reached a private agreement last month to increase oil output.

Separately, Reuters reported that in September to hike oil output as crude prices neared $80 a barrel, before consulting with the Organization of the Petroleum Exporting Countries.

The move came after U.S. President Donald Trump blasted OPEC for rising oil prices, calling on the cartel to bolster output to cool the market.

Oil prices have been marching higher, hitting four year highs this week amid expectations for tighter markets from next month as the U.S. prepares to re-impose sanctions on Iran on Nov. 4, hitting the country’s oil exports.

Iran is the world’s fourth-largest oil producer and the third-largest exporter in OPEC.

The impending loss of supply from Iran added to fears that that OPEC and other major non-OPEC producers, including Russia, have little spare capacity to boost output in order to offset a shortfall in global supply.