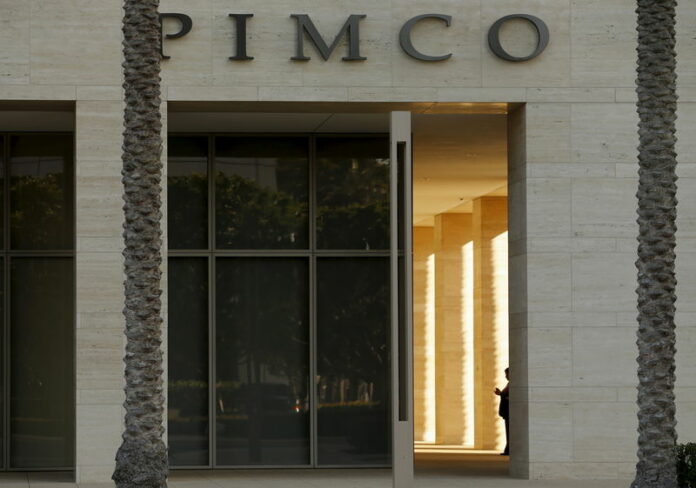 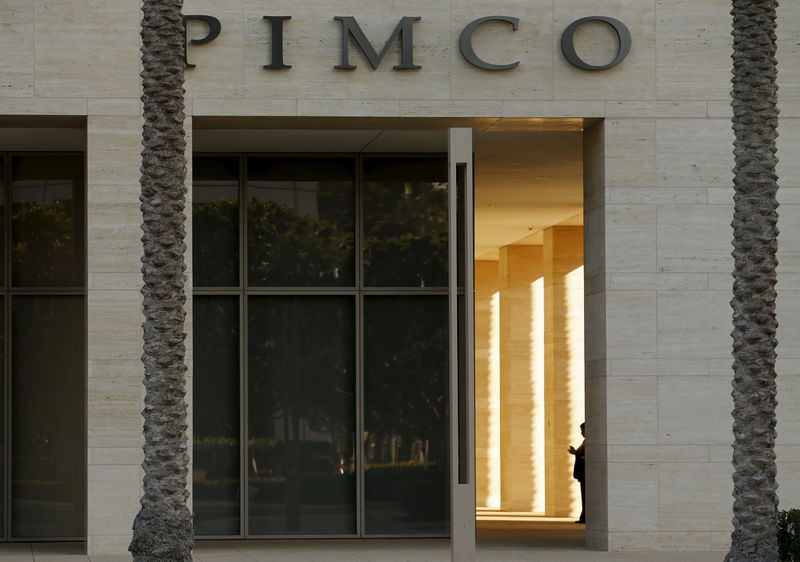 © Reuters. FILE PHOTO: The offices of PIMCO are shown in Newport Beach

(Reuters) – Pimco Group Chief Investment Officer Dan Ivascyn, who helps oversee more than $1.71 trillion, said on Thursday that U.S. Treasuries look more attractive because of higher yields but only in the short end of the curve.

In a telephone interview, Ivascyn said Pacific Investment Management Co was beginning to see value in five-year Treasuries at these levels but not adding exposure as of yet.

The five-year Treasury note moved above 3 percent for the first time in 10 years on Thursday.

“In the short-term, we expect more volatility in rates,” Ivascyn said. “But we are probably closer to adding than selling.”

Ivascyn said Pimco’s highest conviction is to own the front end of the yield curve as deficits could hit longer-end maturities. “We could be running 6 percent (of GDP) types of deficits” in the United States, he said.

The sell-off in U.S. Treasury bonds that on Wednesday sent yields to multiyear highs continued into Thursday trading, pushing the U.S. benchmark 10-year Treasury note’s yield to its highest level since May 2011.

“If interest rates move materially higher from here, it will begin to take risk assets with them,” Ivascyn said.

The yield on the benchmark 10-year note on Thursday hit a high of 3.232 percent, as strong U.S. economic data released the day before raised prospects that the non farm payrolls report due out on Friday morning would come in stronger than expected.

The yield on the 10-year note on Wednesday made its largest daily jump since the U.S. presidential election in November 2016, as U.S. service sector activity hit a 21-year high and ADP private payrolls data for September came in stronger than expected.

Because interest rate hikes work in lags, “we see slowing growth in the next couple of quarters,” Ivascyn said.

The $112.9 billion Pimco Income fund, which is overseen by Ivascyn, posted an average annualized return of 5.73 percent for the three years ended Oct. 3, surpassing 89 percent of its peer category, according to Morningstar data.