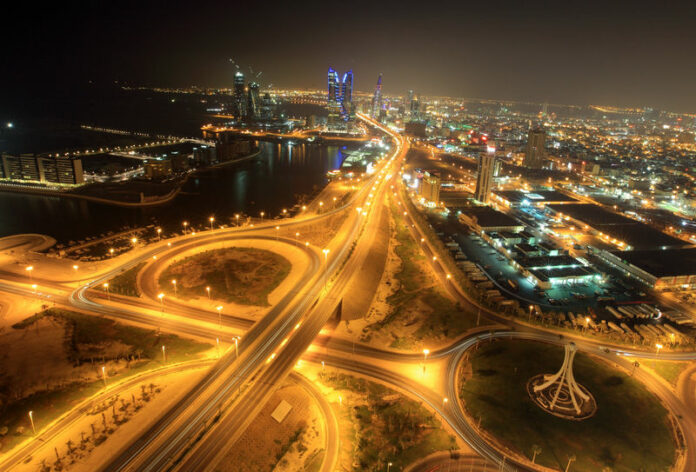 The agreement will be signed in Bahrain after the ministers complete their current visit to Jordan, where they are concluding a financial aid deal for that country, the newspaper reported.

“A Gulf decision at the highest levels was taken to start the execution steps for a program to support the financial stability of Bahrain,” the diplomatic source was quoted as saying.

Saudi Arabia, Kuwait and the UAE, which are diplomatic allies of Bahrain, announced in June that they were in talks on a major aid package for the kingdom that would be linked to its progress in reforming its finances.

Sources in Bahrain told Reuters last month that the government planned to push reforms through parliament before Nov. 24 elections to the assembly. These include the imposition of value-added tax and changes to the pension system,

Al Rai did not give details of the aid package. Sources previously told Reuters that it would extend over several years.

A $10 billion package would be worth about a quarter of Bahrain’s annual gross domestic product and 28 percent of public debt, and cover over two years of state budget deficits according to International Monetary Fund projections.

It would put no significant strain on the combined finances of Saudi Arabia, Kuwait and the UAE, which have hundreds of billions of dollars in their sovereign wealth funds and with trading above $80 a barrel, have seen their own deficits narrow sharply or disappear in recent months.