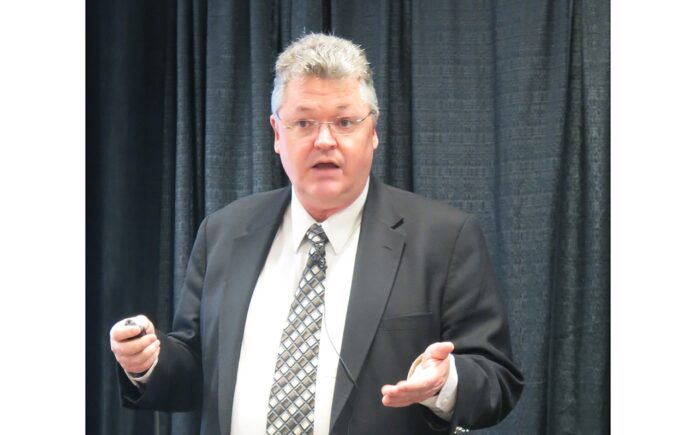 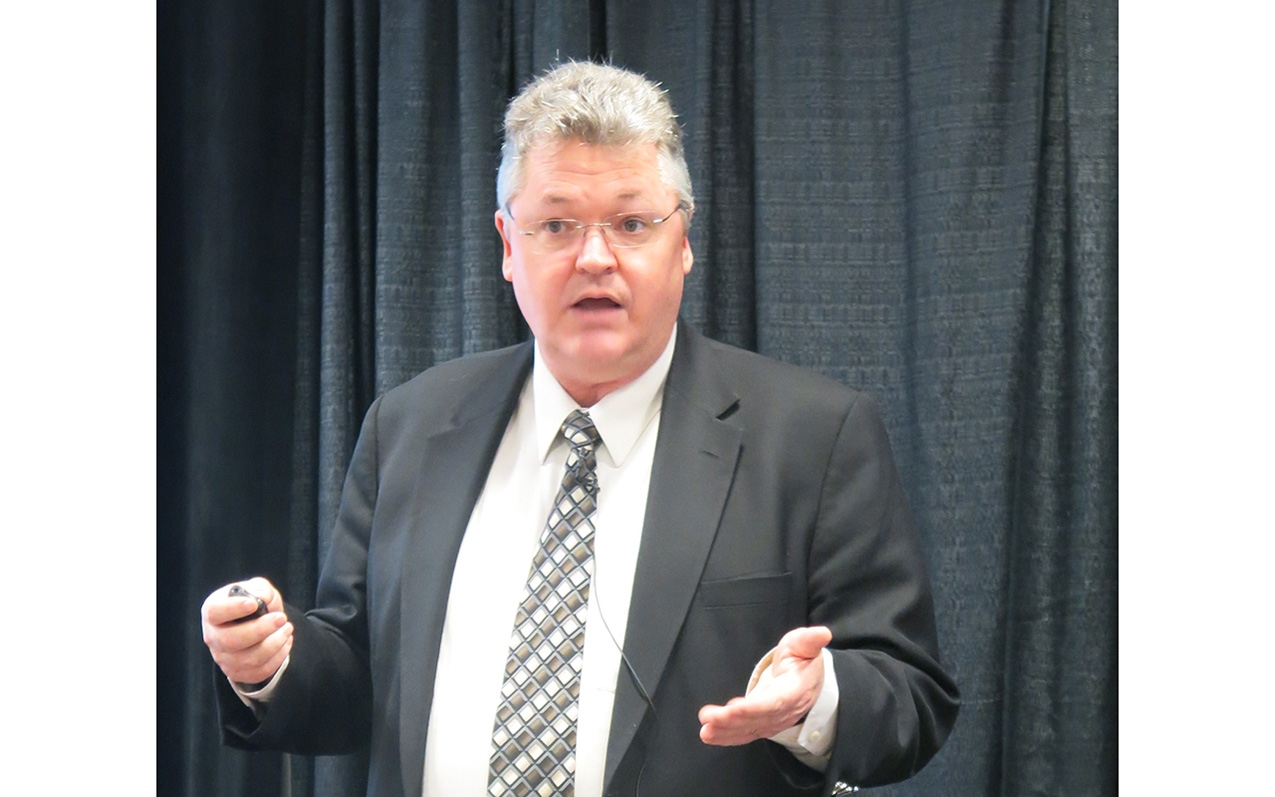 Natural rubber pricing will remain mostly soft partially because of oversupply, according to Bill Hyde.

AKRON—Prices for synthetic rubber and petrochemical feedstocks have been “incredibly volatile” and are likely to remain so for a while, according to a speaker at the International Tire Exhibition & Conference in Akron Sept. 11-13.

Meanwhile, natural rubber pricing is largely to remain soft because of oversupply and the need for small farmers to keep on earning a living, according to Hyde.

Spokespersons for various industry sectors generally agreed with Hyde, especially in his assertion that ethylene is the main driver of pricing in the petrochemical and SR world.

“Ethylene is the center of the petrochemical universe,” he said. “It has a lot of co-products, most importantly butadiene. Ninety percent of all the butadiene produced in the world is a co-product of ethylene.”

There is enough ethane in the U.S. to produce 20 million to 22 million metric tons of ethylene annually, according to Hyde. In Asia—where ethylene is produced mainly through cracking naphtha—ethylene production has lagged behind the U.S., where abundant natural gas is the main source. This results in higher prices for Asian EPDM.

Ethylene represents 65 to 70 percent of the cost of EPDM, Sibley said. “When it goes up as it has in the last year or so, it’s a huge hit,” he said.

Ethylene prices in Asia topped out at $400 per ton, compared with $350 per ton in the U.S., according to Sibley.

“That’s a discrepancy of over 60 cents a pound,” he said.

The discrepancy puts Kumho Polychem at a major disadvantage, according to Sibley. Nevertheless, the company is committed to the U.S. market, he said.

“They’re still going to lose money, but they’re here for the long run,” he said.

The announcement by Kumho Polychem mirrors announcements from various tire makers. In a Form 8K filed with the Securities and Exchange Commission July 26, Goodyear said it had reduced its second-half earnings outlook for 2018 based partly on a $130 million increase in raw material costs.

A Goodyear spokesman said the company is offsetting higher raw material costs through pricing and improvements in its product mix.

“Approximately half of the incremental raw material cost pressures are being driven by higher commodity prices,” the spokesman said. “We are seeing the most pronounced increases across key oil-based derivatives due to the rising price of a barrel of crude oil, including butadiene and carbon black.”

A strengthening dollar, especially against currencies of emerging countries such as the Brazilian real and the Turkish lira, is also a factor in higher prices, the spokesman said.

The BATO price increases partly offset rising costs for synthetic rubber, carbon black and butadiene, as well as higher freight and delivery costs, according to a Bridgestone spokesman.

“The market continues to be dynamic,” he said. “We are closely monitoring changes in the commodity market and evaluating the cost of doing business. We will take steps as needed to ensure we can continue to provide our customers with the products they need in a competitive market.” 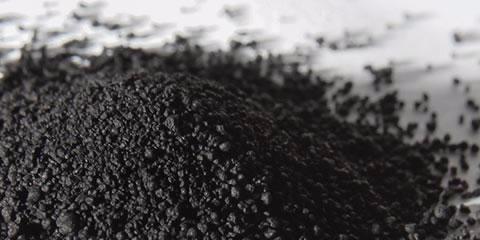 “The main component is logistics costs, which are incurred with the overall cost of doing business at the manufacturing level as well as on the distribution side of the business,” Denlein said.

Steel cord, synthetic rubber and carbon black show the most price volatility at this point, according to Denlein.

The U.S. Gross Domestic Product has grown fairly strongly, Hyde said, but he was pessimistic about what would happen to it in 2020-21.

“We are facing the impact of trade policies and how they will affect us,” he said.

There are similar trends in China, the European Union and Japan, according to Hyde.

“GDP expansion never dies from natural causes,” he said. “It is always killed.”

In the oil market, strong seasonal demand, declining U.S. crude oil inventories, sanctions against Iran and supply risks with Venezuela will support world crude prices in 2018 and 2019, according to Hyde.

“I didn’t expect Venezuela to decline as quickly as it did,” he said.

Eventually, supply growth led by the U.S. will put downward pressure on oil prices, according to Hyde.

“There’s a problem with getting oil from the well to the refinery,” he said. “By this time next year, we should see greater ability to get oil from West Texas to East Texas.”

But although the U.S. remains important in the petrochemical market, “China drives the world,” Hyde said.

China will account for 66 percent of global capacity additions between 2017 and 2022, with 11 ethylene cracker projects starting up there, according to Hyde. “This is the single largest short-term price driver,” he said.

Net imports of butadiene will decline over time, and regional price differentials should dissipate, especially in 2021 and beyond, according to Hyde.

“Butadiene prices should be relatively flat over the next few years,” he said. “The key variable is that pricing outside of the U.S. is based on the price of naphtha, which is tied to crude oil.”

As for styrene, it is at the mercy of global supply disruptions, planned or unplanned, according to Hyde. 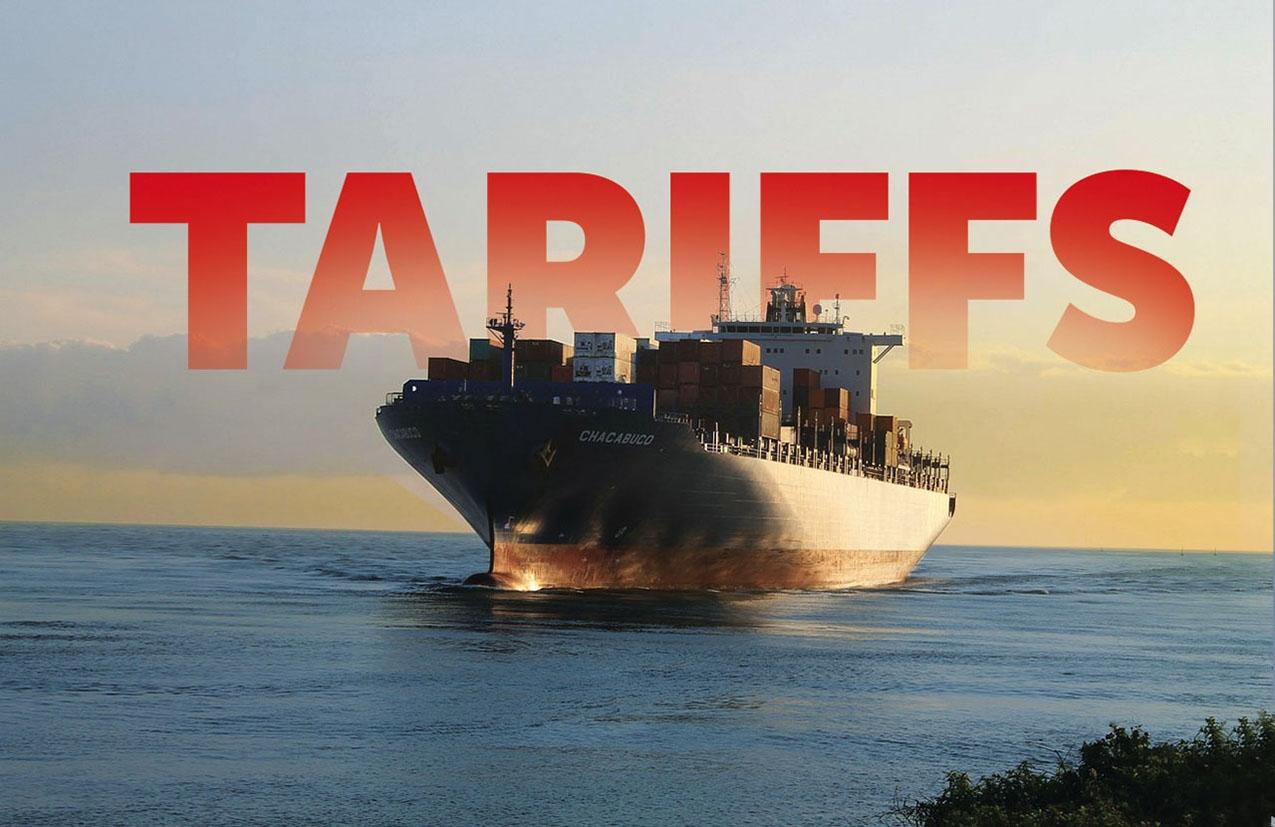 Spare styrene capacity around the world has decreased, leaving the market vulnerable to supply and price disruptions, he said.

Natural rubber remains crucial in the production of tires, especially truck tires, and China is the biggest consumer, according to Hyde. NR demand is sensitive to general economic conditions, because goods shipments by truck are so significant, he said.

Oversupply of NR is a continuing problem for that industry, according to Hyde.

“Most natural rubber production is by small farmers,” he said. “When prices go down, they still have to eat, and so they produce more.”

Palm oil, the major alternative to NR for these farmers, also has suffered a price slump, according to Hyde. The governments of NR-producing countries have tried to form OPEC-type consortiums to control production, but this has not worked because of lack of control on the supply side, he said.

A source close to the NR industry agreed that NR producers don’t really have a chance to form their own OPEC. “There are no big players or controlling government body, and also there are no big profits in the industry,” said the source, who asked to remain anonymous.

The latest suggestion on NR price control came from GAPKINDO, the Rubber Association of Indonesia, which is urging NR producers to limit long-term forward contracts (LTCs) and sell increasingly on the spot market.

“It can be concluded that the anomaly of TSR-20 price nowadays is closely related with the system of sales of SIR-20 by exporter to the foreign buyers,” GAPKINDO Executive Director Erwin Tunas said in a Sept. 12 letter to GAPKINDO members.

“Too many portions of LTC have indeed made markets become inactive and it can no longer reflect the condition of the ongoing market fundamentals,” Tunas wrote. Soft pricing will cause an NR production decrease of more than 5 percent in 2018, and the decrease will only worsen in 2019 if prices remain low, he said.

Forward contracts should be limited to three months, and most sales should be spot transactions, according to Tunas. Lowering LTCs by 10 percent would reduce the volume of NR to the world market by 300,000 tons, he said. 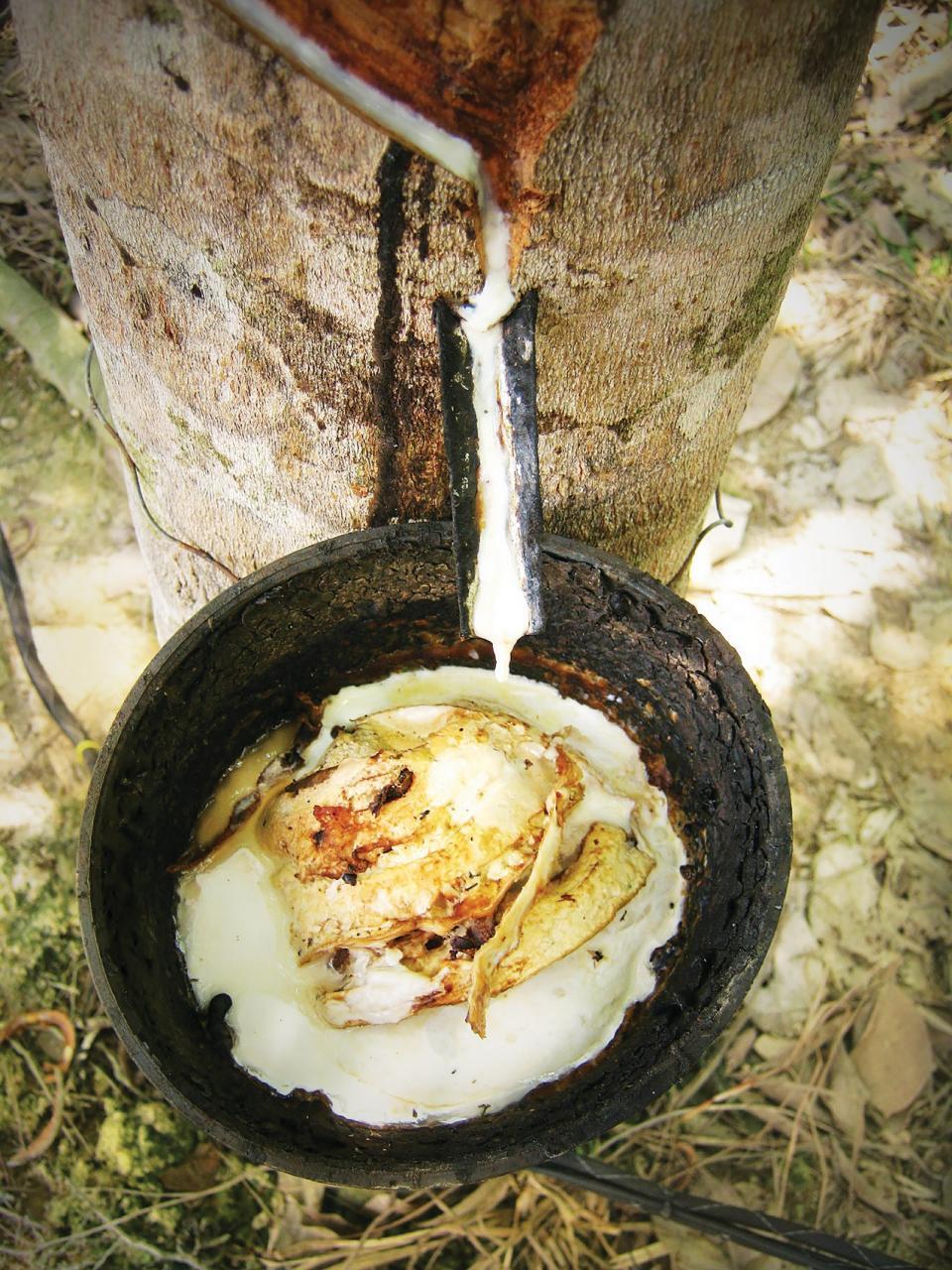 One new factor that could have a profound effect on the prices of both raw materials and finished rubber products is the new round of tariffs approved by the U.S. and China.

The Trump administration announced new tariffs Sept. 17 on $200 billion worth of imported Chinese goods. Effective Sept. 24, the 10 percent tariffs—scheduled to rise to 25 percent Jan. 1—encompass 194 pages of product categories including virtually every type of tire, a long list of rubber auto parts and numerous rubber chemicals, synthetic rubbers and grades of natural rubber.

Almost immediately, China retaliated with tariffs on $60 billion worth of goods imported from the U.S. Also effective Sept. 24, the Chinese action includes 10 percent tariffs on tires, synthetic rubber and butadiene.

It is a little too early to say definitively how these tariffs will affect raw material costs, according to Hyde.

“However, it is clear that Chinese tariffs on U.S. rubber exports are having some impact on U.S. rubber production,” he said. “This is especially true for U.S. exports of butyl rubber and polybutadiene rubber.”

The U.S. is not a big exporter of SBR to China, so SBR production shouldn’t be affected significantly, according to Hyde. But the tariffs could be significant enough to drive butadiene prices down a little faster than expected, he said.

Because the U.S. doesn’t import natural rubber from China, the new tariffs shouldn’t cause trouble on that front, according to the NR industry source. But they could have a significant impact in other ways.

“Almost every chemical that goes into natural rubber pricing will be shipped with a 25 percent price increase,” the source said. “These chemicals are used in small amounts, but they are already expensive. This will affect the profitability of the industry.”

Goodyear said it does not expect existing tariffs to materially affect its overall raw material costs in 2019, the Goodyear spokesman said. But the company is still monitoring developments closely.

“The trade backdrop is very dynamic right now,” he said.

China study warns of ‘colossal’ COVID outbreak if it opens up like U.S., France

China study warns of ‘colossal’ COVID outbreak if it opens up like U.S., France