THE AGRICULTURE and Cooperatives Ministry is planning to offer Bt3,000 compensation per rai to rubber growers who agree not to tap rubber latex in their plantations for three months.

He said he had already instructed the Rubber Authority of Thailand to consult the Council of State about the possibility of seeking a Bt9-billion loan, with the government acting as a guarantor for the plan’s implementation. 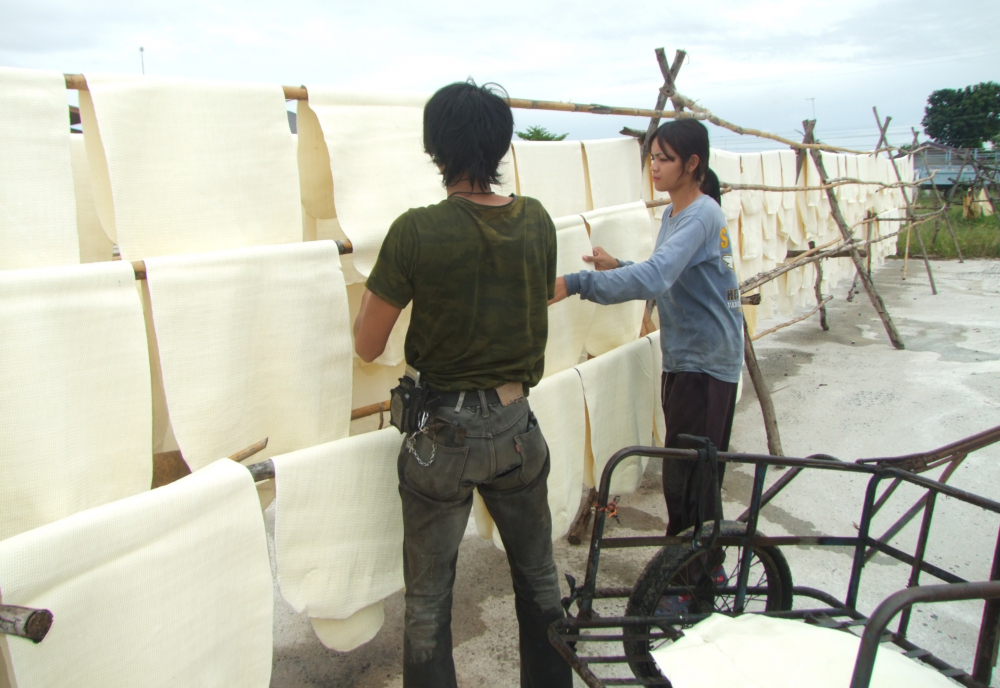 Grisada expects the Council of State to respond next week.

“We hope to implement the plan between November and next April,” he said. “We should then be able to cut rubber supply by 200,000 tonnes.”

Grisada said authorities would take away tools for rubber tapping to ensure participants in the scheme did not secretly tap the trees.

While plantation owners are promised compensation, their farm hands look set to bear the brunt. Normally, rubber tappers get paid to do their jobs on the basis of benefit sharing. But compensation is unlikely to be shared if the plan is implemented.

According to Grisada, there are about 24 million rai (3.8 million hectares) of rubber plantations in the country. Together, they have produced about 4 million tonnes in rubber yields yearly.

“If the rubber output comes down to just below 4 million tonnes, prices will increase,” he said.

In related matter, Grisada also joined a videoconference yesterday for a project to promote maize growing among rice farmers during November 2018 to September 2019 instead of growing off-season rice paddy. The meeting was aimed at explaining project details to the newly established provincial and district-level working teams in 33 target provinces. They cover 2 million rai of rice fields deemed more suitable to grow maize than off-season rice.

The Cabinet-approved project will provide loans at 0.01 per cent interest for the farmers to cover production costs at Bt2,000 per rai for up to 15 rai, a  loan at 1 per cent interest for agricultural institutes’ maize produce gathering for sale to the private sector, and a government budget to cover maize produce insurance at Bt65 per rai (so a disaster-hit farmer can get Bt1,500 per rai compensation).

Grisada said this project will be successful – compared to previous maize-growing schemes – as it included maize-growing in groups and with produce-gathering points for better sales and price bargaining.