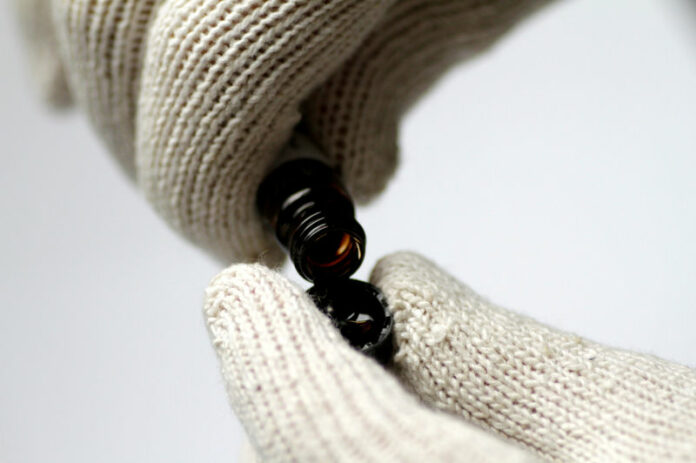 Traders bet on oil at $100 as Iran sanctions loom 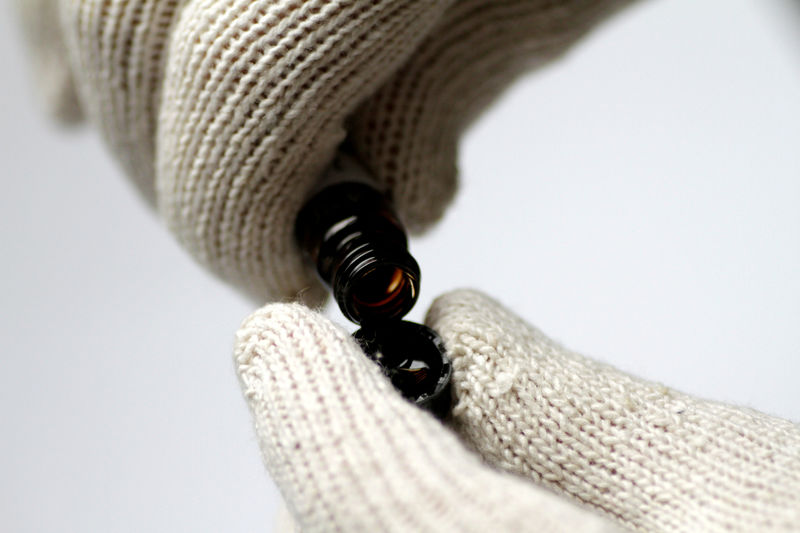 © Reuters. FILE PHOTO: Illustration photo of crude oil being poured from a bottle

NEW YORK/LONDON (Reuters) – Oil traders have piled into wagers that oil could surge to $100 a barrel by next year, a milestone that until recently many considered unthinkable due to record U.S. production growth and relatively flat global demand.

But the imminent return of U.S. sanctions on Iran and bottlenecks keeping U.S. oil from getting to market have fueled a rally that has taken benchmark oil prices to four-year highs.

While big producing nations say supply is ample, hedge funds and speculators are increasingly skeptical of that argument, betting the market could rally further as sanctions on Iran’s crude exports return on Nov. 4.

The bullishness is visible in the U.S. options market. The number of open positions on $100 December 2019 WTI call options

“Over the last two weeks, there’s been a lot more evidence that even some of the larger customers – India and China – are not going to be buying Iranian crude from November,” said John Saucer, vice president of research and analysis at Mobius Risk Group.

As a result, he said, “these sanctions are likely to be a lot more effective than people even thought.”

Overall exports from Iran have dropped to 2 million barrels per day (bpd) in September from 2.8 million bpd in April, the Institute of International Finance said.

Estimates for how much of Iran’s exports could be affected range from 500,000 bpd to 2 million bpd, and uncertainty over the impact could ultimately foster price swings in either direction.

, the international benchmark, rose above $86 a barrel on Wednesday, and U.S. West Texas Intermediate (WTI) U.S. crude hit $76 a barrel, both four-year highs.

The Trump administration’s decision to renew sanctions on Iran prompted a sharp shift from the Organization of the Petroleum Exporting Countries. After about 18 months of restraining supply, OPEC agreed to increase output.

Further, Saudi Arabia and Russia recently agreed privately to boost supply before telling other OPEC countries in an effort to mollify U.S. President Donald Trump, who has focused his anger on rising prices.

Oil markets are looking to OPEC and Russia to make up shortfalls in supply. U.S. production, which sits at a record 11.1 million bpd, cannot replace Middle East crudes, such as Iranian grades, in Asian refineries. In addition, transportation bottlenecks are constraining U.S. output.

“We continue to see price risks tilted to the upside and do not rule out a spike in oil prices to $100/barrel,” UBS analyst Giovanni Staunovo said.

(For a graphic on ‘Traders bet on $100 oil as Iran sanctions approach’ click https://reut.rs/2Oy7mvY)

Implied volatility for very bullish Brent options that expire after the Nov. 4 resumption of sanctions has overtaken that for very bearish options, suggesting increased demand for such bullish bets.

This spread, or skew, is at its most bullish since mid July.

Many traders said these $100 bets face long odds. Option contracts used to speculate on far-fetched outcomes tend to be cheap, and if crude’s rally stalls, those positions will expire worthless. But even a short-term jump could make those options more expensive, and holders could sell them for a profit.