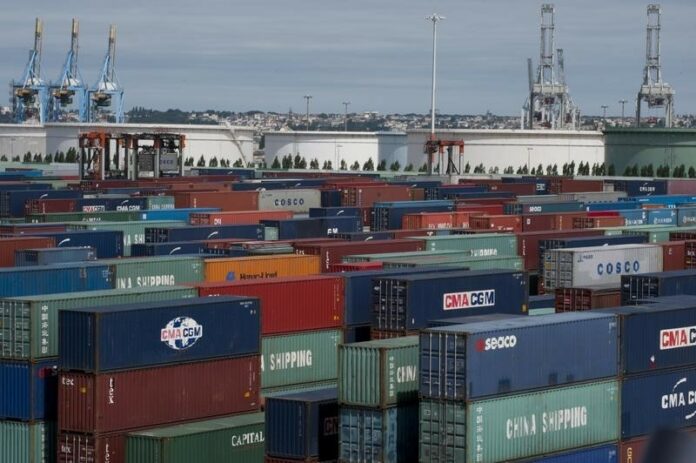 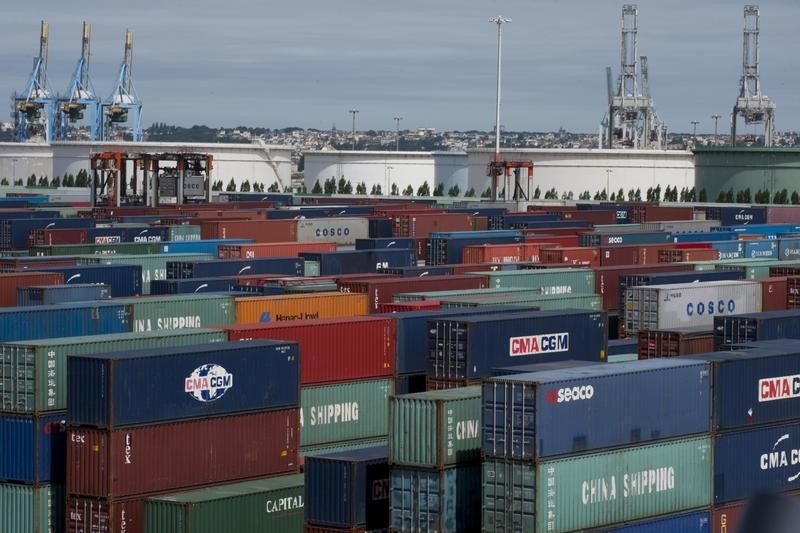 MANILA (Reuters) – The World Bank slightly lowered its growth estimate for East Asia and the Pacific for next year as trade tensions and volatile capital flows cloud the global economic outlook.

The Washington-based lender said in a report on Thursday that the region’s developing economies should use the “full range” of available macroeconomic policies to cushion the impact of external shocks.

Growth in developing East Asia and the Pacific (EAP), which includes China, was on track to slow to 6.3 percent this year from 6.6 percent last year, the World Bank said in its Economic Update report, with 2019 growth expected at 6.0 percent.

The 2019 forecast is slower than the World Bank’s 6.1 percent estimate in April, reflecting a slowdown in China as it continues to rebalance its economy away from investment and towards domestic consumption.

China’s growth is projected to slow to 6.5 percent this year, the World Bank said, unchanged from its earlier estimate, but growth next year is expected to slow to 6.2 percent, compared to a previous projection of 6.3 percent.

“In this context of rising risks, developing EAP economies need to utilize the full range of available macroeconomic, prudential, and structural policies to smooth external shocks and raise potential growth rates,” he said in a statement.

The World Bank expects the region to grow 6.0 percent in 2020, unchanged from its previous forecast.