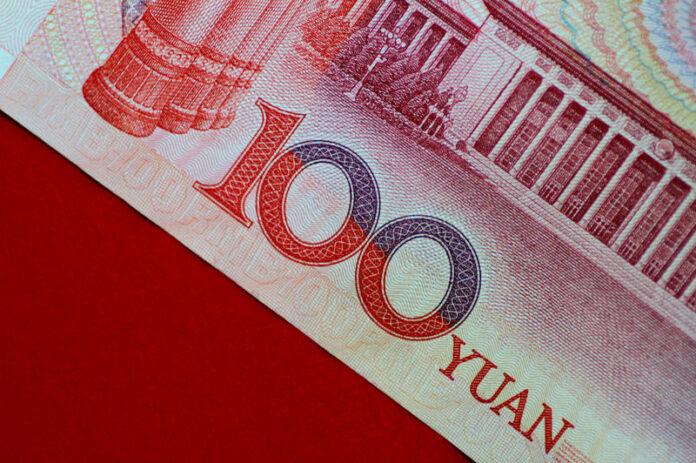 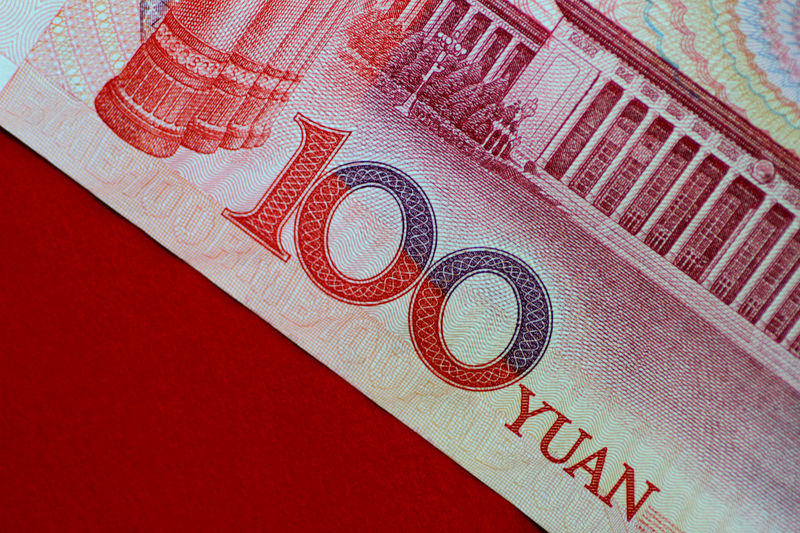 Chinese banks were estimated to have issued 1.35 trillion yuan ($196.56 billion) in net new yuan loans in September, compared to 1.28 trillion yuan in August, according to the poll that surveyed 26 analysts as of Friday.

The People’s Bank of China (PBOC) has scrambled to boost liquidity and support lending to businesses in response to the downward pressures on economic growth as trade disputes with the United States have worsened.

Average interest rates faced by companies have edged down since April, as a more generous liquidity policy from the PBOC has lowered market rates, even as benchmark lending rates remained unchanged, Oxford Economics said in a report on Thursday.

But forecasts in the poll for September’s new bank loans ranged widely from 700 billion yuan to 1.6 trillion yuan. Analyst views diverged over the actual extent of China’s policy easing, because policymakers are seen with more limited room to maneuver as they battle severe debt risks at home as a result of previous rounds of credit-fueled investment spree.

The slowdown in the world’s second-biggest economy, seen particularly in manufacturing data, has been largely due to authorities’ determination to clamp down on shadow banking

However, with the latest U.S. tariffs on $200 billion worth of Chinese goods taking effect last month, the deterioration in Sino-U.S. trade relations has also emerged as a major growth risk.

“With policymakers still keen not to ‘overdo’ it in terms of stimulating the economy, we do not expect a major policy easing through end-2019,” Oxford Economics wrote.

It has cut the reserve requirement ratios (RRR) for the third time this year, vowing to support small-and-medium-sized enterprises who have become collateral damage of Beijing’s forceful debt crackdown.

A separate Reuters poll of 24 economists showed a median forecast for the increase in broad M2 money supply in September at 8.3 percent, compared with 8.2 percent for August.

China’s central bank is due to release September money and lending data between Oct. 10 and Oct. 15.