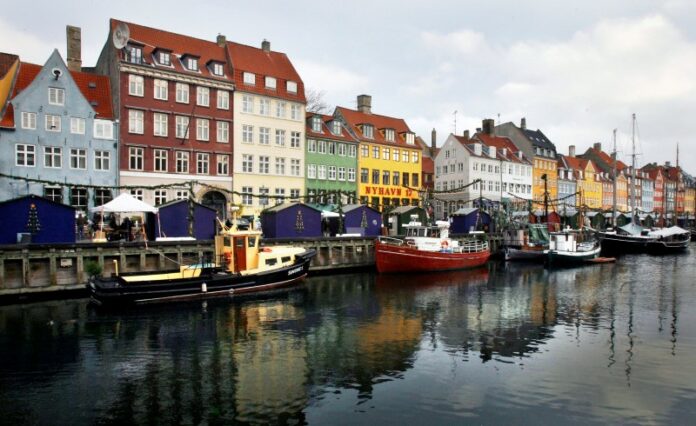 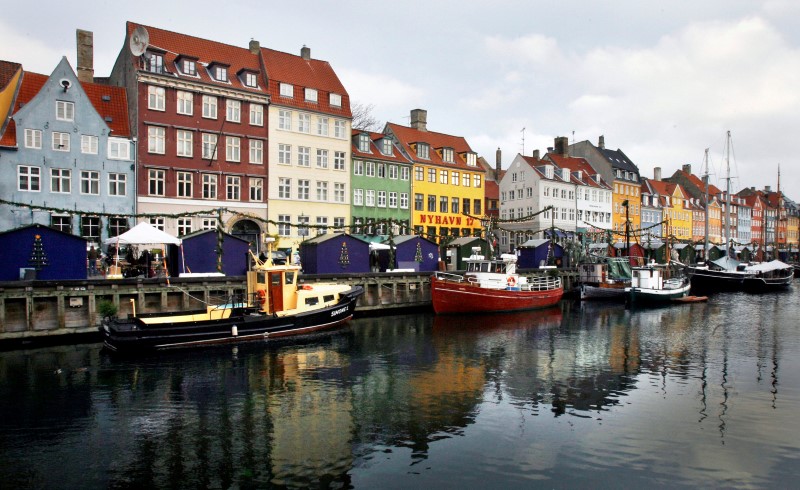 (Bloomberg) — Denmark has started a formal investigation into the external auditors that signed off on Danske Bank A/S’s annual reports while it was allegedly being used to launder billions of dollars in dirty money through its Estonian unit.

The Danish Business Authority will focus the probe on Danske’s 2014 report, but will also look at whether auditors breached money laundering reporting rules for the whole period of 2007-2015, when $235 billion flowed through the Baltic branch.

Danske’s “internal review indicates that there may have been breaches of money laundering laws and auditor laws in connection with the bank’s external auditing,” the authority said in a statement on Friday. A spokesman for the authority declined to provide more details and wouldn’t say why the year 2014 was singled out.

Last month, Business Minister Rasmus Jarlov said he found it surprising that Danske’s external auditors didn’t notice any irregularities. The bank’s chief executive officer has resigned in disgrace and its shares have plunged amid fears that criminal investigations in Denmark, Estonia and the U.S. may lead to large fines.

Ernst & Young, which was the auditor for the 2014 report, said it will cooperate fully with the business authority.

“While we can’t comment on individual client work, EY is confident that its audits and reviews of Danske Bank’s consolidated financial statements were appropriately planned and performed in accordance with applicable professional standards,” Michael Basland, a spokesman for EY in Copenhagen, said by email.

Danske changed its auditors several times during the period in question, according to its annual accounts. Between 2010 and 2014, it switched between Grant Thornton, PwC, KPMG, Deloitte and EY. (During this time, the Danish units of KPMG and EY merged, as did Grant Thornton and PwC).

FSR, the group in Denmark that represents the auditing industry, also said it couldn’t comment on the specific case.

“We understand that there’s a desire to shed light on all the aspects of such a big and complex case,” Brian Adrian Wessel, a director at FSR, said. “Without referring to the concrete case, we would like to note that there may be good and legitimate reasons for an auditor not to mention critical issues regarding money laundering in an audited report. Such issues would typically only be reported directly to the Board of Directors and to the Danish Financial Supervisory Authority.”