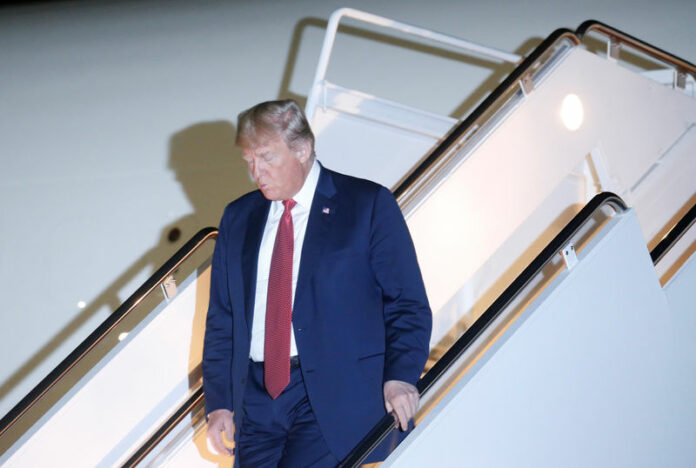 EU weighs what to offer Trump on trade 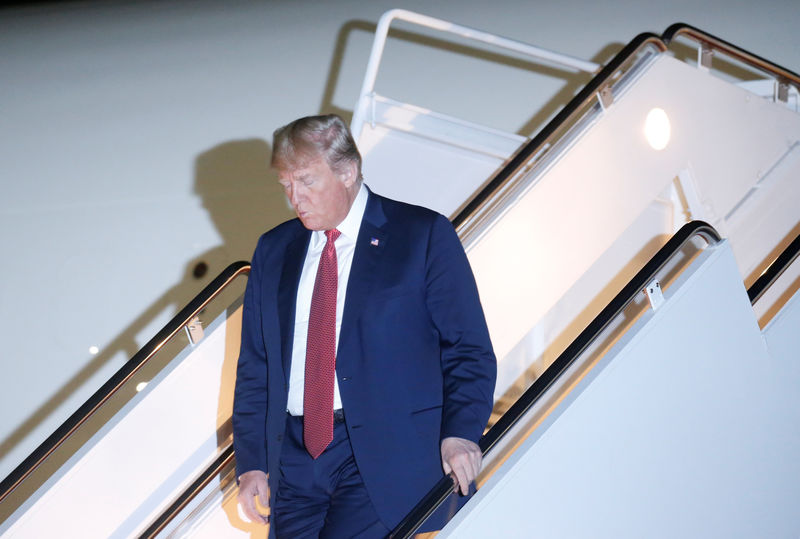 BRUSSELS (Reuters) – European Union ministers debated on Friday what to offer the United States to ease trade tensions and avoid a return to a tit-for-tat tariff conflict that could hit EU cars.

U.S. President Donald Trump agreed in July to hold back on a threatened 25-percent import tariff on EU cars while the United States and Europe discussed removing trade barriers, including duties on industrial goods.

Austria, which holds the six-month rotating presidency of the European Union, put forward a paper ahead of Friday’s meeting suggesting EU countries could agree the focus of transatlantic talks could be regulatory cooperation.

This could include agreements that each side recognize as sufficient the other’s safety standards in cars, pharmaceuticals and medical devices. For example, a seat belt meeting EU standards could be sold in the United States, and vice versa.

He told reporters that the European Union needed to push ahead with talks to find an agreement with the United States.

“Time is getting tight. We must hurry up,” he said. “We are working for an agreement that covers as many industrial goods as possible. That is our clear position.”

French minister of state Jean-Baptiste Lemoyne suggested any transatlantic agreement would be limited, emphasizing that agricultural products, among the United States’ major exports, would not be included.

Lemoyne said the European Union could conclude comprehensive trade agreements only with parties that have signed up to the Paris climate accord, which Trump has abandoned.

“There needs to be consistency between our climate, our environmental commitments and our trade commitments,” the French minister said. “We are in a process of dialogue… to look at certain segments in certain industries. So this is something much more restricted than the classic trade agreements.”