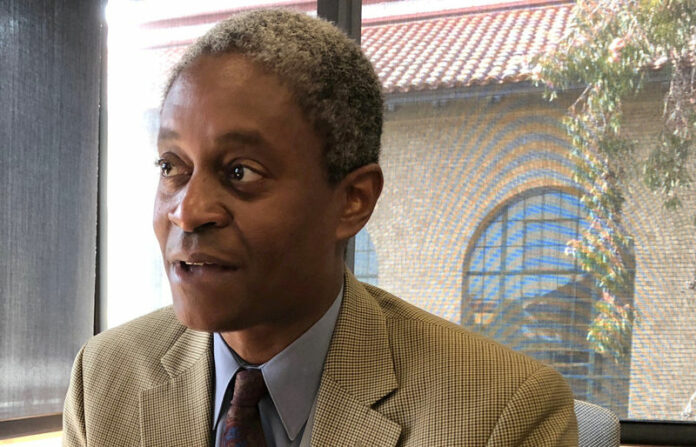 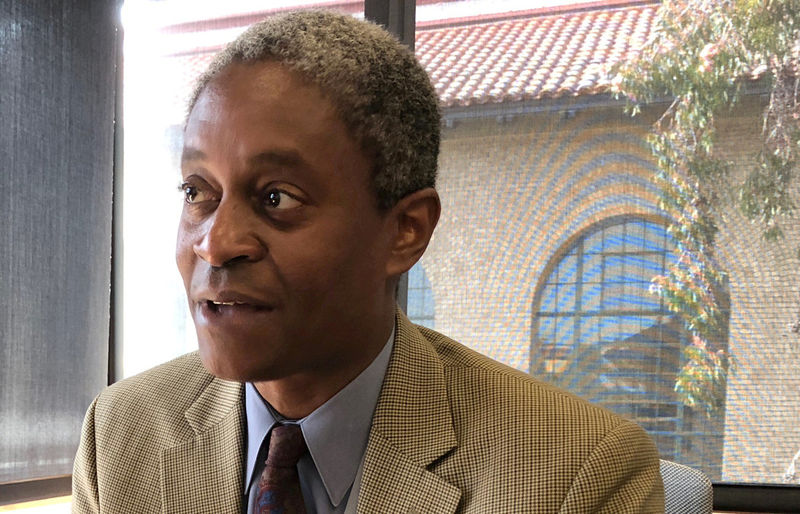 (Reuters) – The U.S. Federal Reserve should continue to raise rates until it gets to a neutral policy stance in order to assess how the economy is really doing, Atlanta Fed President Raphael Bostic said on Friday.

“Current conditions suggest, to me, that we ought to get to a policy stance where our foot is neither on the gas pedal — what we call an accommodative policy — nor on the brakes — what we call a restrictive policy,” Bostic said in a speech at an education conference in Atlanta.

“Such a neutral policy position would allow the economy to stand on its own,” he added.

Last week the U.S. central bank raised interest rates for the third time this year to a target range of between 2 and 2.25 percent. Fed officials currently estimate the neutral rate at about 3 percent.

Bostic also said that given the strength of the U.S. economy this year, he may have underestimated aggregate demand.

“If that’s the case, the potential for overheating would require a higher path for rates than what I had been thinking,” he said.

He noted, however, that business leaders in his district had not materially revised their outlook for the rest of the year and 2019 and did not currently expect to alter their capital investment spending plans. They did report some firming in labor costs.