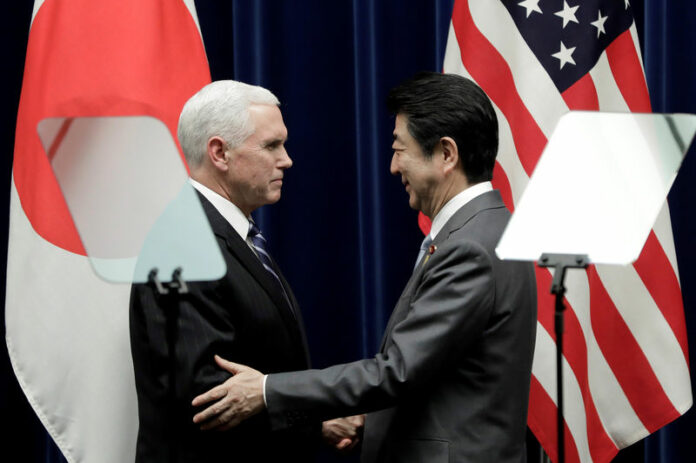 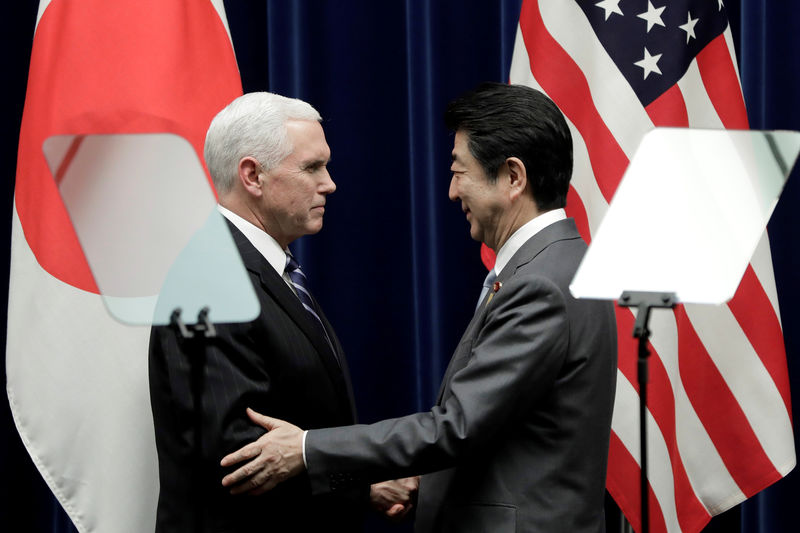 During his visit, Pence will hold talks with Prime Minister Shinzo Abe and his deputy, Taro Aso, on topics ranging from trade, economic policy and North Korea, the officials said on condition of anonymity as they were not authorized to speak publicly.

His visit would come after the two countries kicked off bilateral trade talks in an arrangement that, for now, protects Japanese automakers from further tariffs, seen as a major threat to the export-dependent economy.

The trade talks are led by Japan’s Economy Minister Toshimitsu Motegi and U.S. Trade Representative Robert Lighthizer, who met in August to start what the two sides call “free, fair and reciprocal” negotiations.

U.S. President Donald Trump has made clear he is unhappy with Japan’s $69 billion trade surplus with the United States and wants a bilateral free agreement.

But Tokyo has been wary as such an agreement would boost pressure to open sensitive markets such as agriculture.