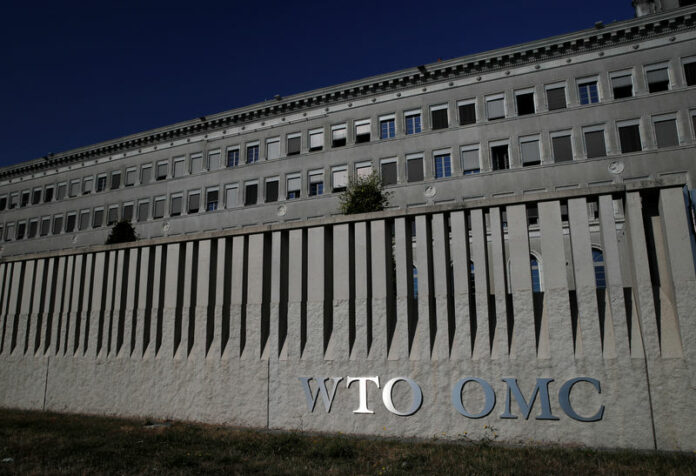 U.S. seen likely to win in effort to shut down WTO’s appeals court 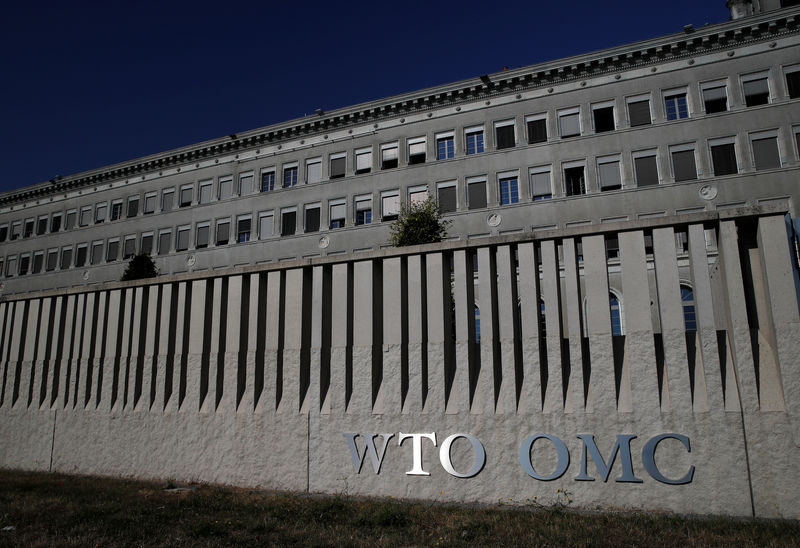 GENEVA (Reuters) – The United States is likely to succeed in shutting down the World Trade Organization’s supreme court because other WTO members are powerless to stop it, diplomats, lawyers and officials said at a conference in Geneva on Friday.

The United States has blocked appointments of judges to the Appellate Body, throwing the WTO into crisis as it runs out of legal muscle to rule on international trade disputes.

The European Union has made proposals to reform the way the judges work, but U.S. Ambassador Dennis Shea poured cold water on several of them on Thursday, saying appeals judges had “strayed” from what was agreed when the WTO was set up in 1995.

One diplomat from a large developing country said on Friday the United States regretted setting up the appeals system and it was not putting forward any ideas to reform it.

“We have no leverage,” he said. “The other side is flexing its muscles.”

“Moral suasion is all that is left,” said a Geneva-based trade lawyer.

Another trade lawyer and former negotiator for a U.S. ally said various alternatives being put forward were “band-aids”.

“I don’t think there’s anything right now that the other (WTO) members can do. And I don’t think that any of these other band-aid solutions amount to anything,” he said.

A trade lawyer and former staffer on the Appellate Body’s secretariat said the United States was using hard leverage in many areas of trade, with its tariff war and regional trade agreements as well as at the WTO.

The trade experts were speaking at an event organized by the Cato Institute at Geneva’s Center for Trade and Economic Integration, on condition that the names and affiliations of speakers were not reported.

Attendees included senior officials from the WTO and ambassadors from WTO missions as well as veteran trade lawyers. Organizers said that U.S. officials had been invited to take part but declined.