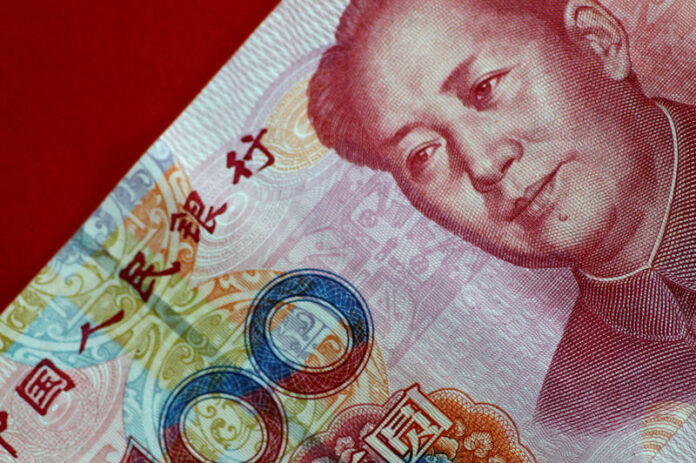 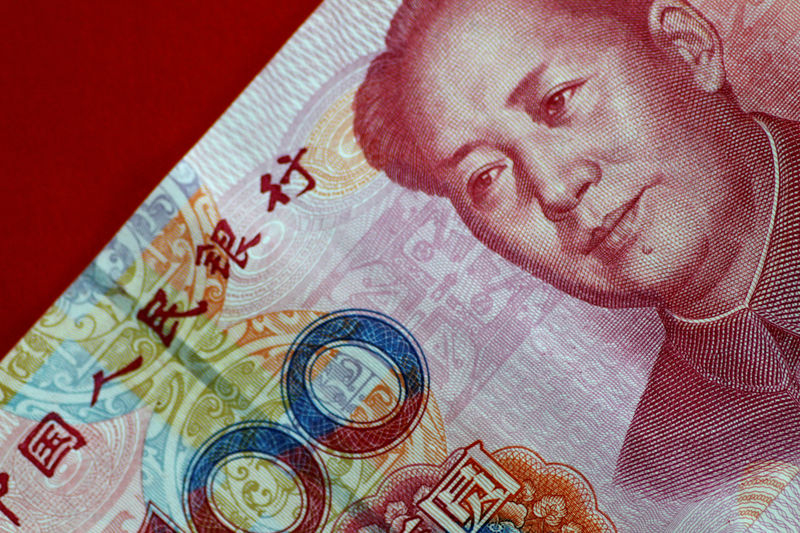 By Shu Zhang and Kevin Yao

BEIJING (Reuters) – China’s central bank on Sunday announced a steep cut in the level of cash that banks must hold as reserves, stepping up moves to lower financing costs and spur growth amid concerns over the economic drag from an escalating trade dispute with the United States.

The reserve requirement cut, the fourth by the People’s Bank of China (PBOC) this year, comes as Beijing has pledged to expedite plans to invest billions of dollars in infrastructure projects as the economy shows signs of cooling further, with investment growth slowing to a record low.

Beijing has stepped up liquidity support across the financial system this year as policymakers have focused on calming fears of capital outflows and sought to soothe battered markets even as anxiety grows that a heated trade war with the United States could deal a damaging blow to the broader economy.

China’s yuan currency has faced strong selling pressure this year, losing over 8 percent between March and August at the height of market worries, though it has since cut losses as authorities stepped up support.

Sunday’s move will inject a net 750 billion yuan ($109.2 billion) in cash into the banking system by releasing a total of 1.2 trillion yuan in liquidity, with 450 billion yuan of that to offset maturing medium-term lending facility (MLF) loans.

The RRR cut, announced on the last day of China’s week-long National Day holiday, indicates that the central bank is worried about the impact of “external shocks” to markets such as a speech last week by U.S. Vice President Mike Pence, said Zhang Yi, chief economist at Zhonghai Shengrong Capital Management.

Pence intensified Washington’s pressure campaign against Beijing on Thursday by accusing China of “malign” efforts to undermine U.S. President Donald Trump ahead of next month’s congressional elections and reckless military actions in the South China Sea.

Pence’s speech marked a sharpened U.S. approach toward China, going beyond the bitter trade war between the world’s two biggest economies, which has magnified concerns about the outlook for China’s economy.

Weakening exports were already a drag on growth in the first half of the year after giving an added boost to the economy last year, highlighting the need for sustained strength in domestic demand if significant new U.S. tariffs are imposed.

“The trade war’s impact on the economy is showing. There is room for further reductions and I expect another 1 percentage point cut by the year-end,” Xu added.

Total tax cuts for the year are expected to exceed 1.3 trillion yuan, according to Liu.

“Some regions and companies have been hit (by trade frictions), but China has the ability to minimize the impact”, Liu was quoted as saying. The government has taken measures to help companies impacted by the trade war, he added.

The central bank said on Sunday it would continue to take necessary measures to stabilize market expectations, while maintaining a prudent and neutral monetary policy.

The PBOC would “maintain reasonably ample liquidity to drive the reasonable growth of monetary credit and social financing scale”, it said.

The RRR cut would not create depreciation pressure on the yuan, the PBOC said, adding it would keep the foreign exchange markets stable.

With China’s economy cooling and the full impact of U.S. trade tariffs still to be felt, policymakers are shifting their priorities to reducing risks to growth, with the yuan and stock markets under pressure.

China’s economic growth rate slowed slightly to 6.7 percent in the second quarter year-on-year, still well above the government’s full-year target of around 6.5 percent. But some key activity indicators have weakened more sharply.

Fixed-asset investment is growing at the slowest pace on record, while non-performing loans surged in the second quarter and defaults climbed. The July nationwide jobless rate rose to 5.1 percent.

Smaller companies, in particular, are having a tough time securing loans and are grappling with rising borrowing and operating costs, fueled in part by a lengthy official clampdown on riskier lending like shadow banking.

The weighted average lending rate for non-financial firms, which reflects corporate funding costs, inched up 1 basis point in the second quarter to 5.97 percent, following a rise of 22 basis points in the first quarter and 47 basis points in 2017.

China’s banking regulator has asked banks to significantly lower funding costs for smaller firms and raise their tolerance for non-performing ratios for loans to small and micro firms.

China’s politburo and state council have also replaced use of the term “deleveraging” with “structural deleveraging”, a change that suggests less harsh curbs on debt.

“Liquidity is flush in the banking system. The key question is how to channel cash to the real economy,” said Zhang Yiping, senior economist at Merchants Securities in Shenzhen.

“The external environment is becoming tougher and we cannot rule out further RRR cuts,” Zhang said.