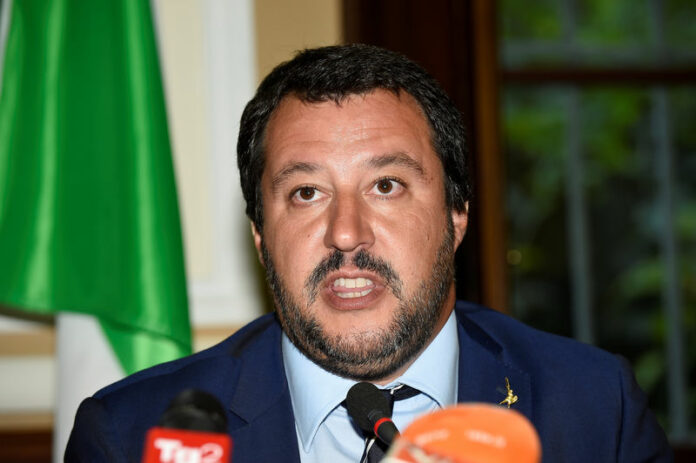 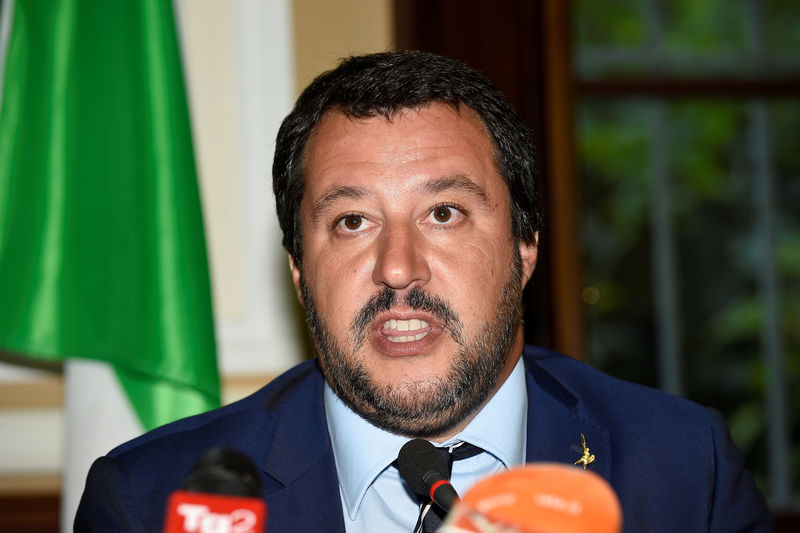 ROME (Reuters) – Italy’s Deputy Prime Minister Matteo Salvini said on Monday he hopes credit agencies show no prejudice toward Italy when they review their ratings of the country’s debt, and again ruled out an exit from the euro.

Moody’s, which has a negative outlook on Italy’s Baa2 rating, has been waiting for Rome to announce its fiscal plans and said it would pass judgment by the end of October.

Standard & Poor’s, that rates Italy’s debt “BBB” with a stable outlook, is scheduled to review its rating on Oct.26.

“I hope no one has prejudice toward this government, or strange intentions,” Salvini, who is also head of the ruling far-right League party, said in an interview with RTL 102.5 radio.

He added that credit agencies’ moves should not be used to force Italy to sell off its “jewel” companies, such as state-controlled energy groups ENI (MI:) and ENEL (MI:), insurance company Assicurazioni Generali (MI:) and national post office Poste Italiane (MI:).

“My children will grow up in an European condominium with euros in their pockets. The exit from the euro is not in the agenda, not today, tomorrow or the day after,” Salvini said.

Italy’s expansionary multi-year budget plan published late on Thursday may backfire on the populist government, according to several analysts who see a risk of rising borrowing costs, a bruising battle with Brussels and ratings downgrades.

In a letter sent to Italy last week, the European Commission said it is concerned of the country’s budget deficit plans for the next three years since they breach what the EU asked the country to do in July.

But Rome insisted on Saturday it would “not retreat” from its spending plans.

“This government was attacked by newspapers and European commissioners the moment it was born. Having said that, I’m a very busy man and certainly have no time for being angry,” Salvini said.