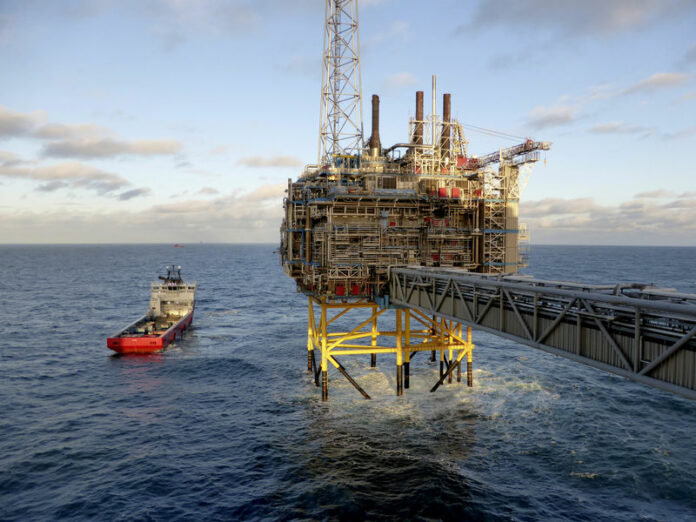 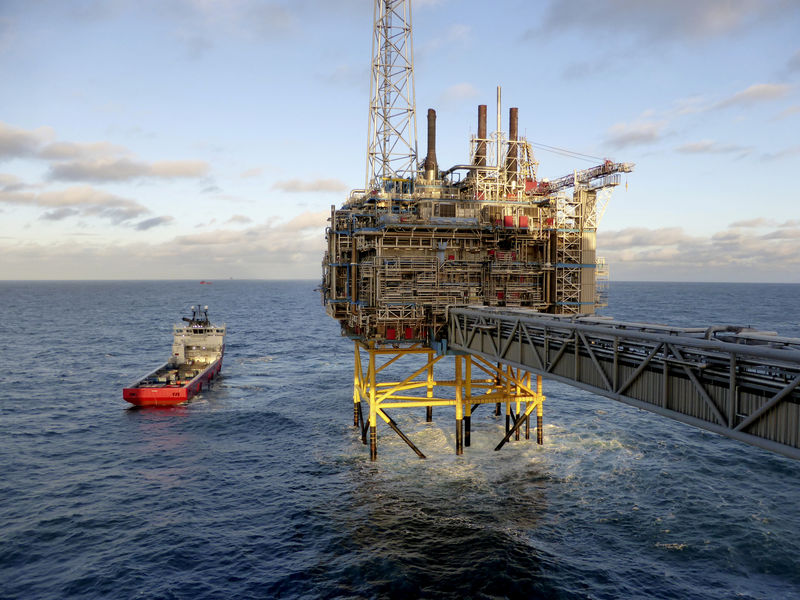 OSLO (Reuters) – Norway’s government will later this month propose how its $1 trillion sovereign wealth fund should be run in decades to come after a state-appointed body recommended the fund be managed independently.

The fund funnels the government revenues from Norway’s oil and gas production and invests what the government is not using in its fiscal budget in stocks, bonds and property abroad.

The decision to publish a white paper on the fund’s future later in October was mentioned in the government’s 2019 fiscal budget on Monday.

Last year a government-appointed commission recommended the fund should become a separate entity. The fund has been run by a unit of the central bank since its launch in 1996.

That commission suggested the fund be run by a new state investment company to alleviate pressure on the central bank.

Proponents of a change say the fund would be better supervised with a board offering more specialist competence on fund management.

The white paper will not decide on a proposal to drop oil and gas stocks from the fund’s benchmark equity index. The government said it would publish its view on this next year.

After the commission report, the central bank’s board recommended the fund be kept within the bank – with one exception.

If the fund’s investment strategy came to include more unlisted asset classes and the its management was given broader responsibility for investment strategy and ethical assessments, the board said last year, this could count in favor of the fund being hived off from Norges Bank.

Critics of a proposed split have argued that the fund’s risk profile is kept in check by a conservative culture at the central bank and that more independence could ultimately jeopardize the nation’s savings.