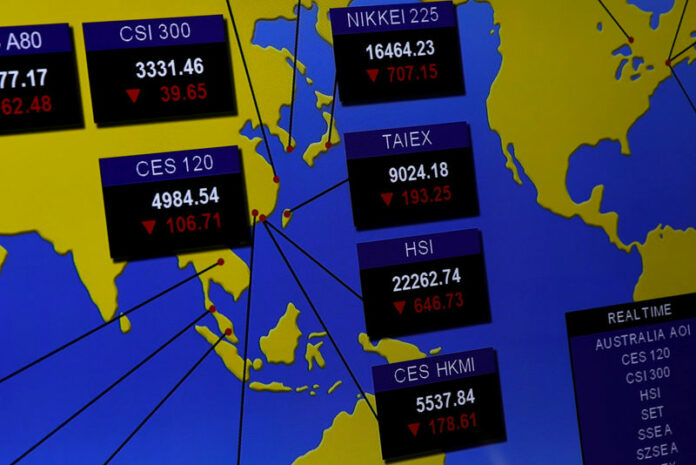 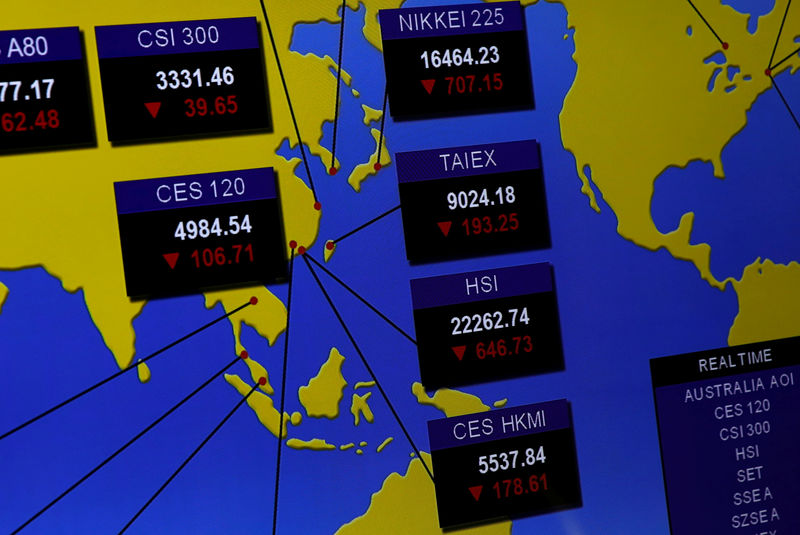 NUSA DUA, Indonesia (Reuters) – Sustained trade tensions could slash Asia’s economic growth by up to 0.9 percentage point in coming years, the International Monetary Fund said, urging policymakers in the region to liberalize markets to offset the fall in export sales.

The IMF also warned in its twice-yearly report on the Asia Pacific region that the market rout seen in emerging economies could worsen if the U.S. Federal Reserve and other major central banks tightened monetary policy more quickly than expected.

“A sudden deterioration of risk appetite, rising trade tensions, and political and policy uncertainty could also lead to tighter financial conditions,” the report said on Friday.

“Turmoil already seen in some emerging market economies could worsen, with negative spillovers to Asia through reduced capital flows and higher funding costs,” it said.

The IMF maintained its forecast that Asia’s economy will expand by 5.6 percent this year but cut its projection for next year to 5.4 percent, down by 0.2 point from April.

The downgrade was due to the impact of financial market stress and monetary tightening in some economies, as well as the damage from the tit-for-tat tariff actions between the United States and China, the IMF said.

Existing, proposed and new retaliatory tariffs could cause maximum gross domestic product (GDP) losses of 1.6 percent in China and close to 1 percent in the United States, it said.

Other countries in Asia, many of which supply goods to China through global value chains, would also see their economies slow substantially, the IMF said.

With all these factors combined, growth in Asia could drop by up to 0.9 point over the next couple of years, the IMF estimated.

While short-term stimulus measures are likely to offset much of the impact, policymakers in the region could also mitigate the damage by liberalizing their own markets, particularly in the service sector, the IMF said.

“There will be winners and losers, and effecting such reforms will be difficult and will take time, but the aggregate welfare gains would be substantial,” it said.