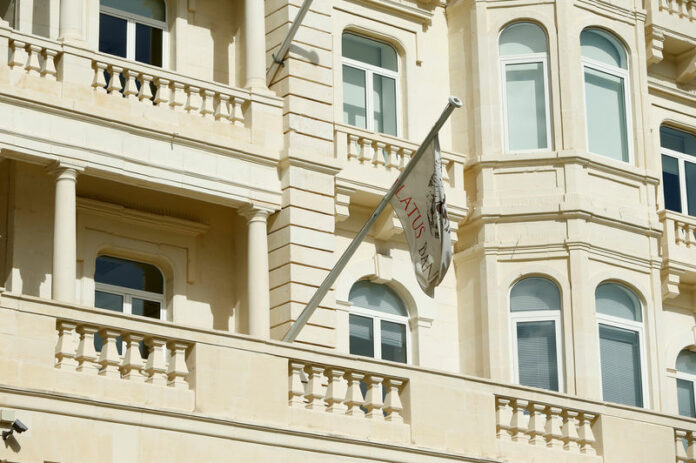 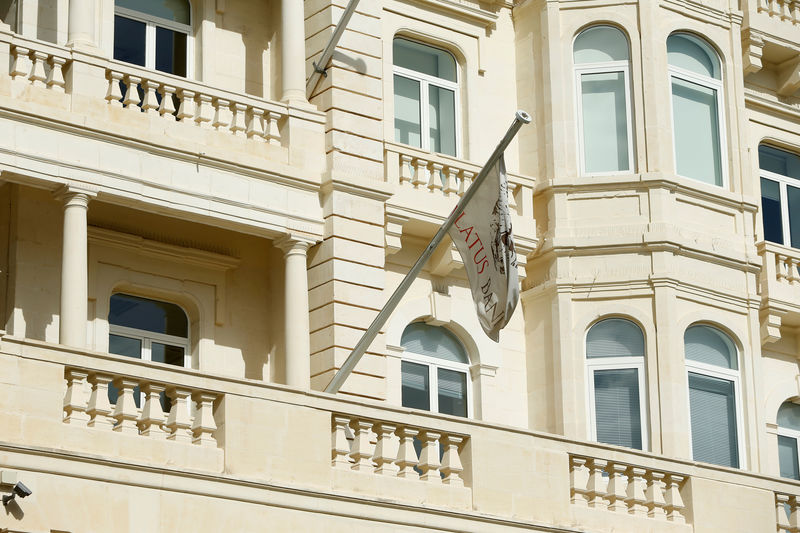 BRUSSELS (Reuters) – The European Central Bank has reached a preliminary decision to revoke the license of Malta’s Pilatus Bank after its chairman was charged with money laundering, two ECB officials told Reuters, though legal hurdles remain.

The bank was accused of processing corrupt payments for the Azeri and Maltese leadership by investigative journalist Daphne Caruana Galizia, who was killed a year ago by a car bomb in Malta(https://tinyurl.com/yd8nmmap).

Serious gaps have since been found in the supervision of Pilatus, but the limited options open to the ECB and European Union regulators in this case and others over the past year have served to demonstrate the bloc’s weak legal framework for countering money laundering.

The ECB’s supervisory board has already agreed to withdraw the bank’s license, one ECB official told Reuters, but the decision will be finalised only after some legal issues are resolved.

A second ECB source confirmed that the process of revoking the bank’s license is under way but was more cautious on its outcome until legal hurdles are overcome.

Neither source clarified what legal issues the ECB is facing to withdraw Pilatus Bank’s license, a move that many observers had taken for granted after the Malta Financial Services Authority (MFSA) recommended the withdrawal in June.

Reuters tried to contact Pilatus Bank several times but was unable to talk to a bank representative. A spokeswoman for the ECB declined to comment.

Only after the murder of Caruana Galizia in October 2017, for which there is no proven link to the reports she wrote about the bank, did the EU begin investigating the Pilatus case.

The Maltese took no action until the Iranian chairman of the bank, Ali Sadr Hashemi Nejad, was arrested in the United States in March this year on charges of money laundering and sanctions violation.

After that arrest, the MFSA Maltese banking supervisor froze the assets of the bank and recommended the withdrawal of its license.

The EU has become engulfed in recent months by a rash of banking scandals over suspected money laundering, involving Denmark’s Danske Bank (CO:) and Latvia’s ABLV among others.

Other cases have received less media coverage, such as a Spanish investigation into the Luxembourg-headquartered Industrial and Commercial Bank of China (ICBC), which is accused of having laundered hundreds of millions of euros through its branch in Madrid.

Other loopholes in EU rules allowed the Maltese MFSA to grant Pilatus Bank a banking license in January 2014.

That triggered an investigation by the European Banking Authority last year, but the watchdog was forced to halt inquiries last month because EU rules are too vague and “make it difficult to conclude that there have been breaches of clear and unconditional obligations”, the agency’s chairman, Andria Enria, told EU lawmakers in a letter seen by Reuters.

These rules are not expected to change soon.

The European Commission, which is in charge of proposing EU legislation, has ruled out immediate changes to money laundering rules after several reforms in recent years.

The EU executive has instead proposed a limited overhaul of the bloc’s banking supervision, giving the EBA more powers to investigate suspicious cases. However, the measures face opposition from some EU states, led by Luxembourg and the Netherlands, according to a confidential EU document seen by Reuters.