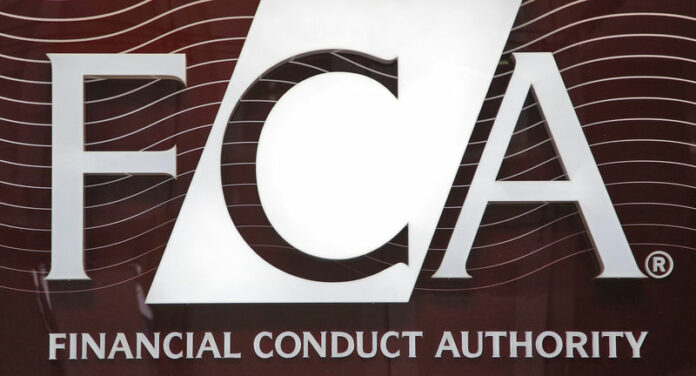 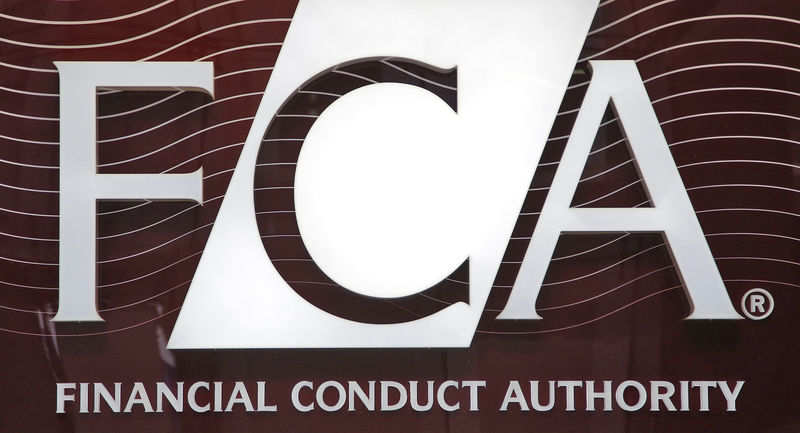 © Reuters. The logo of the new Financial Conduct Authority is seen at the agency’s headquarters in the Canary Wharf business district of London

LONDON (Reuters) – More small companies in Britain will be entitled to existing free arbitration services in any dispute with banks, enabling them to avoid the costly process of going to court.

Lawmakers, however, said a completely new body would be better for dealing with small company complaints.

Announcing the plans on Tuesday, the Financial Conduct Authority (FCA) also proposed more than doubling the amount of potential compensation for small companies in such disputes to 350,000 pounds ($462,000), from 150,000 pounds.

From next April firms with fewer than 50 employees and annual turnover of less than 6.5 million pounds, or an annual balance sheet below 5 million pounds, will be able to use the Financial Ombudsman Service (FOS), the FCA said.

Individuals who act as personal guarantors for loans to businesses they are involved in will also become eligible.

The FCA said an additional 210,000 small companies would be eligible to use the FOS.

The FOS deals with complaints that have not been resolved between regulated financial firms and customers. Without access to the FOS, a business would have to take a bank to court.

Only individuals and very small firms with fewer than 10 staff and a balance sheet of up to 2 million pounds can use the FOS, which has powers to arbitrate on a complaint and order compensation.

The regulator has come under pressure from lawmakers to widen access for smaller firms to the FOS after customer mistreatment scandals at Royal Bank of Scotland (L:) and Lloyds (L:), both of which were bailed out by taxpayers in the financial crisis.

The FCA published the new rules following a public consultation that had originally proposed a firm meets all three new thresholds.

British lawmakers, however, have expressed doubts about the FOS’s ability to cope with a wider remit and have proposed a new bank-funded tribunal service, a step that would need legislation.

FCA Chief Executive Andrew Bailey said the FOS is the “right route” for resolving small company disputes and it has gone as far as it could to broaden the FOS’ remit.

But the APPG on fair business banking, a cross-party group of lawmakers, said that while widening the FOS’ remit was a good first step, but the government must now introduce a complementary Financial Services Tribunal.

Apart from raising the compensation limit to 350,000 pounds from April, the FCA also proposed adjusting this figure for inflation annually.

The FCA said a higher limit would give financial firms and a bigger incentive to resolve complaints quickly and informally, or to avoid them altogether.

However, Liz Field, chief executive of the Personal Investment Management and Financial Advice Association (PIMFA), cautioned an increase in the level of compensation could hit competitiveness and act as a barrier to entry for smaller firms, who could struggle to find Professional Indemnity Insurance at a viable cost.