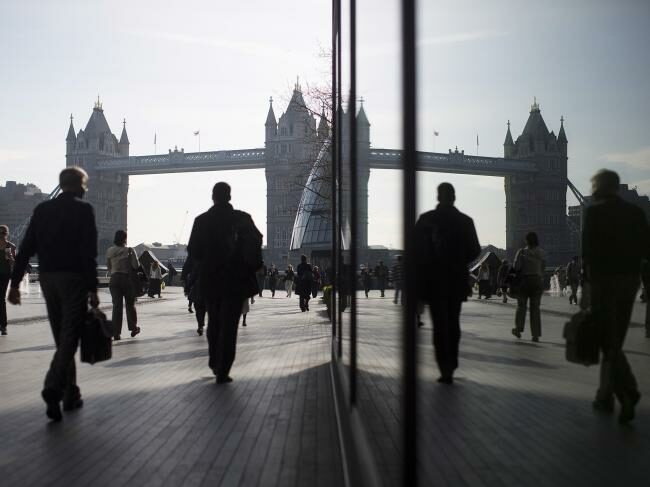 U.S. Warns of Risk From Hard Brexit and Wants a Transition Period 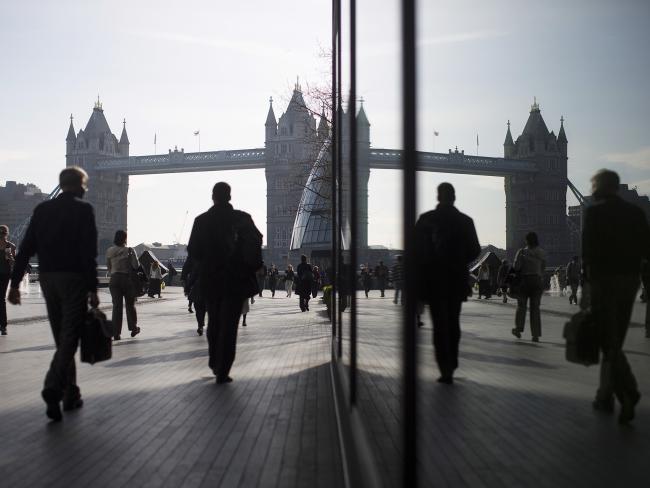 © Bloomberg. Pedestrians are seen walking through the More London office space against the backdrop of Tower Bridge in London.

(Bloomberg) — A senior Treasury department official warned that a hard Brexit could hurt global financial stability and said the U.S. is working with officials in the U.K. and EU to limit risks of Britain’s withdrawal from the bloc.

“As the timeline for action gets shorter, the need to address potential financial and economic disruption increases,” David Malpass, Treasury undersecretary for international affairs, told a meeting Tuesday of the Financial Stability Oversight Council. “We want to ensure that potential spillovers particularly in the event of a hard Brexit are mitigated so that financial stability is maintained.”

Federal Reserve Chairman Jerome Powell echoed Malpass’s concern at the regularly scheduled FSOC meeting in Washington. The panel is comprised of the heads of all U.S. financial regulators. Both officials emphasized the uncertainty surrounding the negotiations between the EU and the U.K. Brexit talks are currently deadlocked.

Malpass said the Treasury Department was maintaining close communication with U.K. and EU counterparts about the risks associated with a so-called “hard” exit, meaning the U.K. would leave Europe’s single market and customs union. Malpass said that Treasury will “closely monitor” developments in Europe with the hope that the parties can negotiate an “orderly” Brexit with a transition period to mitigate risks.

Treasury Secretary Steven Mnuchin met with British Chancellor of the Exchequer Philip Hammond in Bali, Indonesia last week during the International Monetary Fund’s annual meeting, where the discussed Brexit, among other issues.

The U.K. and EU have agreed to a 21-month transition period to give companies time to adapt to the new trade rules that will apply after Brexit. But that’s contingent on May and the EU agreeing to the overarching terms of their divorce.

If the U.K. crashes out of the bloc with no deal next March — often described as a hard Brexit — there will be no transition period.