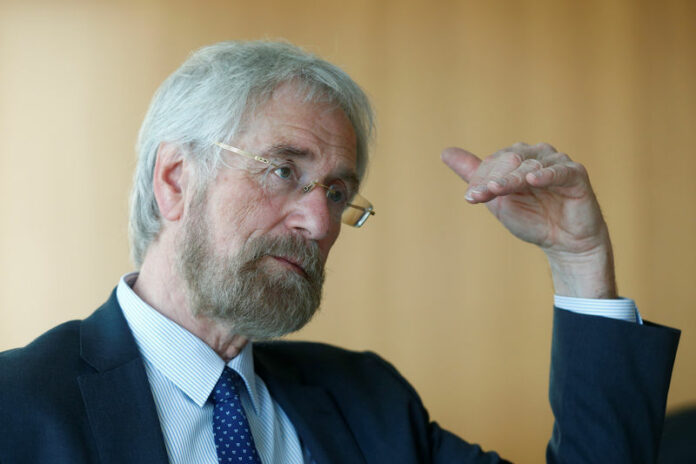 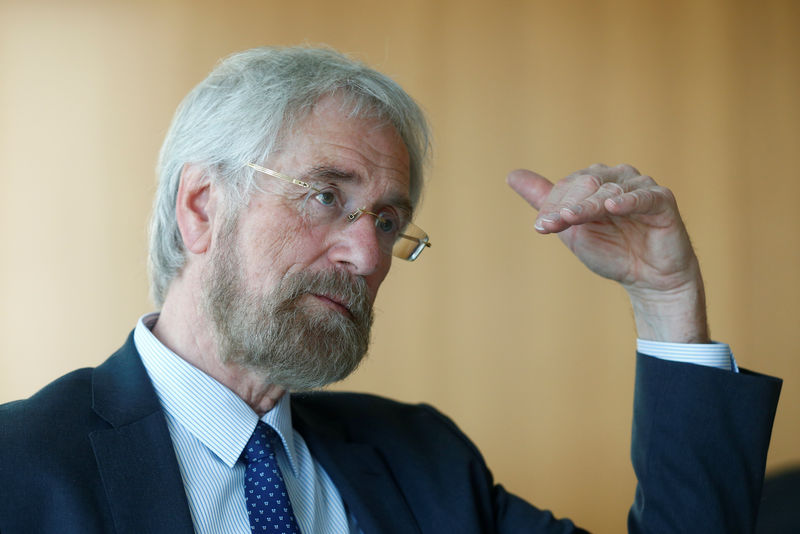 Europe’s demographic shift is already lowering interest rates, leaving the ECB with decreased conventional firepower and raising the risk that it would more often miss its inflation objective, Praet said in Madrid.

The ECB has undershot its target for the past five years and inflation is not set to hit the bank’s objective of almost 2 percent before the end of the decade, suggesting that monetary policy may have lost some of its potency even as the bank used unprecedented firepower to stimulate the economy.

“We should be wary about permanently placing a large burden on central banks to deploy tools to counter problems that are ultimately caused by structural economic and financial inefficiencies,” Praet said.

While unconventional tools have been effective for now, Praet argued, the neutral interest rate, often called the equilibrium rates, has fallen sharply as the population’s aging has increased savings, lowered productivity growth and lifted the number of pensioners in relation to active workers.

“Recessions may last longer, and recoveries may be slower and shallower, with a higher risk throughout of missing the objective,” Praet said, referring to the impact of low equilibrium interest rates on ECB policy.

Praet added that possible solutions could include raising the retirement age and policies that encourage labor force participation, for example through increased labor mobility or more effective skills training.

He also called for policies to revive productivity growth, particularly in spreading productivity enhancing measures across borders and to all corners of the currency bloc.