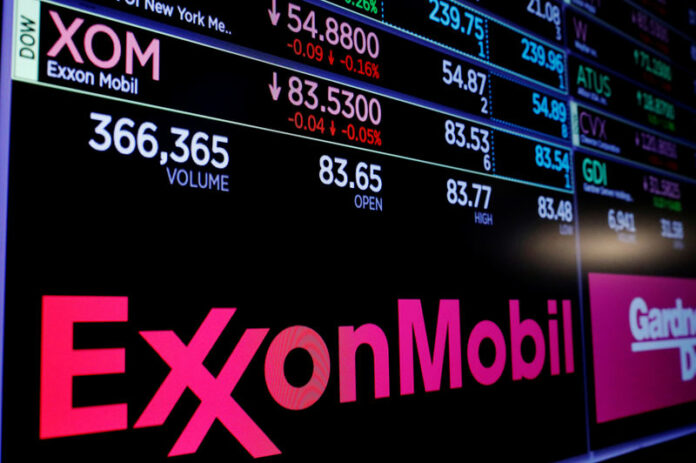 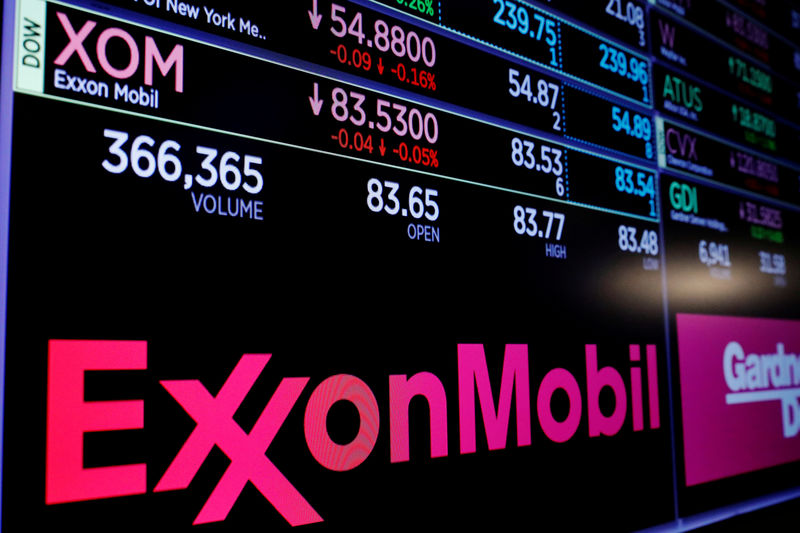 © Reuters. FILE PHOTO: A logo of Exxon Mobil is displayed on a monitor above the floor of the New York Stock Exchange shortly after the opening bell in New York

ZHOUSHAN, China (Reuters) – The Chinese city of Zhoushan is in talks with oil major Exxon Mobil Corp (N:) to build a $7 billion ethylene plant in the city south of Shanghai, it said in a statement released on Wednesday.

The facility would have annual production capacity of 1.5 million to 1.8 million tonnes, the statement said, making it larger than the 1.2 million-tonnes-per-year plant Exxon plans in the city of Huizhou in the southern province of Guangdong.

The move comes as China, the world’s top chemical consumer, sets out to complete the biggest expansion in petrochemical production in its history, with at least 13 ethylene complexes already planned in the next five years.

The push will include giving greater access to global majors to its massive chemicals market to produce plastics, coatings and adhesives for fast-growing consumer industries. (For the graphic click, https://tmsnrt.rs/2J0Bcnz)

Exxon Mobil said last month it signed a preliminary deal to build a petrochemical complex including an ethylene plant in Huizhou.

At the same time, it also agreed to participate in a provincial project to build an liquefied (LNG) terminal in the city and to supply LNG for it though no details on timing were given.

Exxon also owns a 25 percent stake in a refinery and petrochemical plant in Fujian province in partnership with China’s top state refiner Sinopec.

Zhoushan, an island about 145 km (90 miles) south of Shanghai and east of the port of Ningbo, said it wants to attract investment in downstream chemicals, particularly in ethylene, with local refiner Zhejiang Petrochemical ready to start a 20-million-tonnes-per-year oil refining and petrochemical complex.

The city government also said it is in talks with United States-based conglomerate Honeywell (NYSE:) for a 10,000-tonnes-per-year catalyst production project.