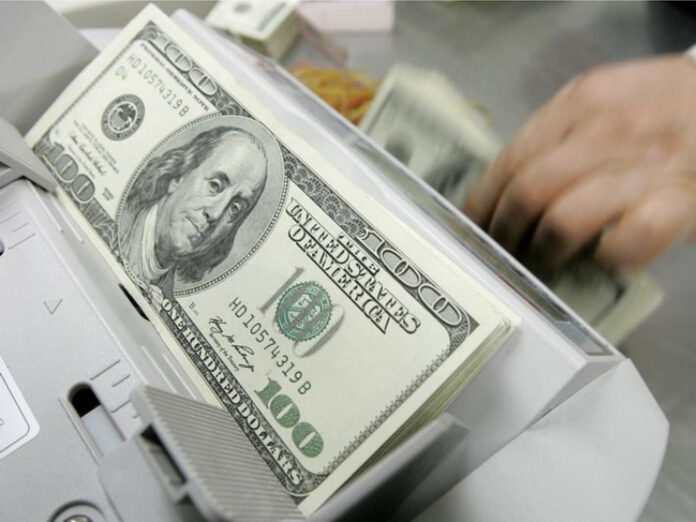 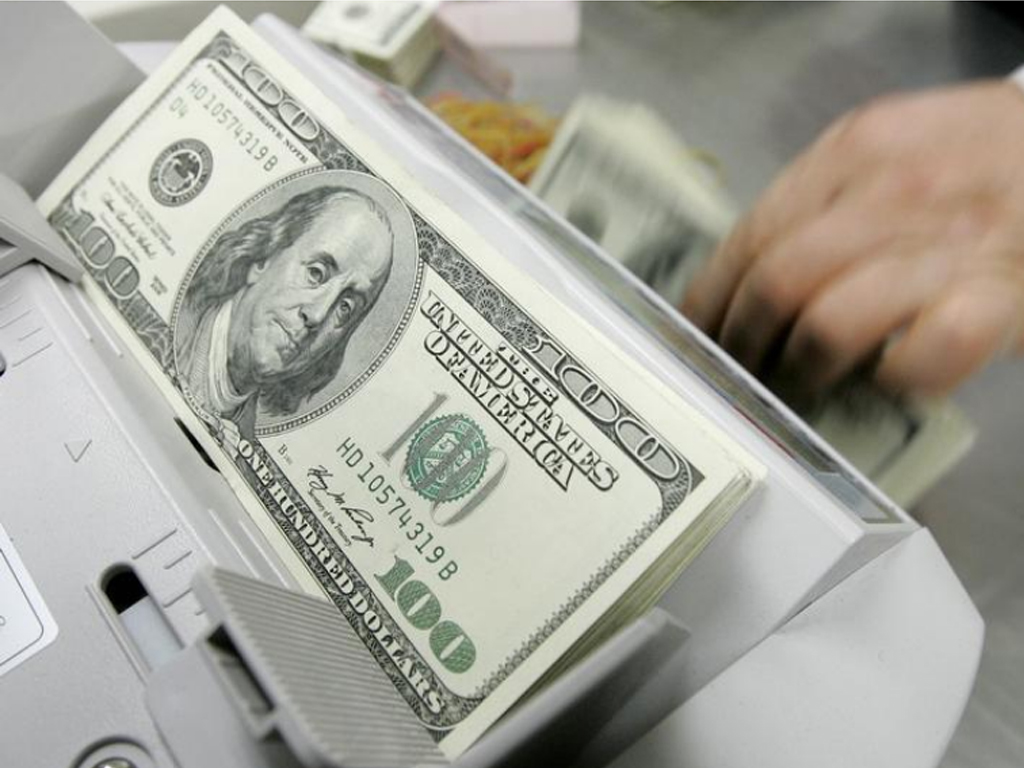 The three main Wall Street indexes each rose more than 1.5 percent as upbeat earnings from blue-chips such as Johnson & Johnson and Goldman Sachs eased jitters over the impact of rising interest rates and tariffs on corporate profits.

“It seems as if we have a risk-on tone. Equity prices seem to be rising globally again and reversing a little bit of the panic that we saw last week,” said Mark McCormick, North American head of FX strategy at TD Securities in Toronto.

The greenback was supported last week as benchmark 10-year Treasury yields surged to a seven-year high of 3.26 percent, while stocks tumbled.

Yields are now consolidating at around 3.16 percent, reducing demand for the dollar. The improved risk tone also reduced demand for safe-haven currencies such as the Japanese yen and Swiss franc.

“It’s a lack of negative headlines today, which if anything else is just a change from what we’ve seen,” said Erik Nelson, a currency strategist at Wells Fargo in New York. “The risk-sensitive emerging currencies are particularly outperforming while the yen and the Swiss franc are on the soft side.”

Concerns about rising tensions between Western powers and Saudi Arabia have weighed on markets this week. Saudi Arabia has been under pressure since prominent Saudi journalist Jamal Khashoggi, a critic of Riyadh and a US resident, disappeared on Oct. 2 after visiting the Saudi consulate in Istanbul.

US Secretary of State Mike Pompeo met Saudi Arabia’s king and crown prince to discuss the disappearance of Khashoggi on Tuesday, and Turkey’s foreign minister said Pompeo would bring information about the case to Ankara.

The next economic focus for markets will be the release of the minutes from the Federal Reserve’s September meeting on Wednesday, which will be evaluated for any new indications on how many further rate increases are likely.

Interest rate futures traders are pricing in a 77 percent likelihood that the Federal Reserve will again raise rates at the US central bank’s December meeting, according to the CME Group’s FedWatch Tool.

Data on Tuesday showed that US industrial production increased for a fourth straight month in September, boosted by gains in manufacturing and mining output, but momentum slowed sharply in the third quarter.