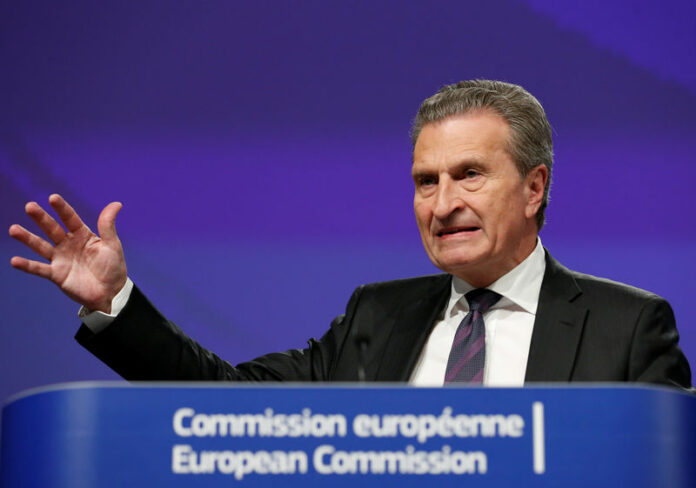 EU likely to reject Italy’s budget, but no decision yet: Oettinger 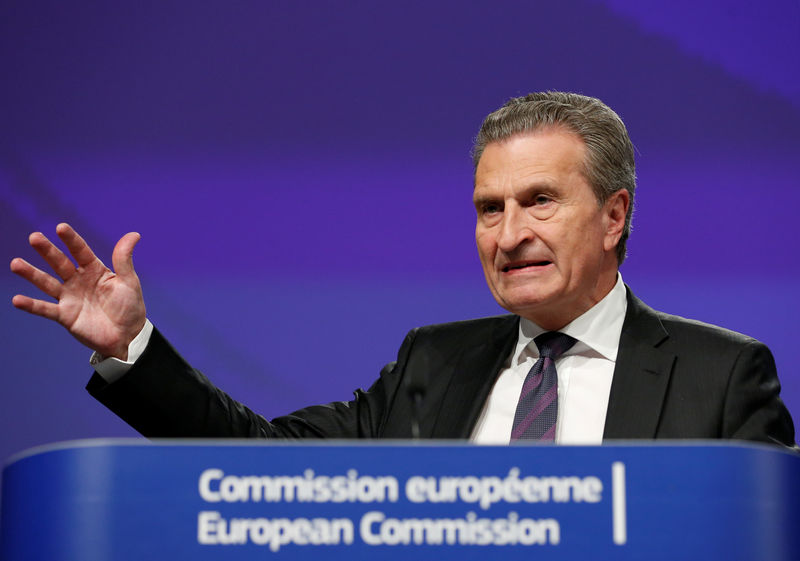 BRUSSELS (Reuters) – The commissioner for the EU budget, Guenther Oettinger, on Wednesday denied a media report saying the EU Commission had already decided to reject Italy’s draft budget for next year.

“I did not say there is a Commission decision on Italy,” he wrote on Twitter after German magazine Der Spiegel published an interview with him on its website.

In the article, Der Spiegel said a letter to Italy on its budget from EU economics commissioner Pierre Moscovici should arrive in Rome on Thursday or Friday, without clarifying the source of this information.

The magazine later corrected its report and said a letter from the commission would only come after final discussions between Moscovici and the Italian government.

“It is my personal opinion that based on the figures it is v (very) likely that we have to ask Italy to correct the draft budget,” Oettinger said.

He added that he had not said the Commission would send a letter to Italy on its budget on Thursday or Friday.

Italian ministers, who have repeatedly bristled at what they see as unnecessary interference from Brussels, urged greater respect for Rome.

“I have read Oettinger’s comments and I repeat that they should stop invading our field and just let the Italian government work,” Deputy Prime Minister Matteo Salvini said on Facebook (NASDAQ:).

The EU Commission is currently reviewing Italy’s draft budget and can formally raise concerns about it until next Monday. If it does so, it can then decide to send the budget back to Rome for changes by Oct. 29, in what would be an unprecedented move.

Italy’s draft budget for next year boosts welfare spending, cuts the retirement age and hikes deficit spending. This could be in breach of EU fiscal rules that require Rome to lower its large public debt.