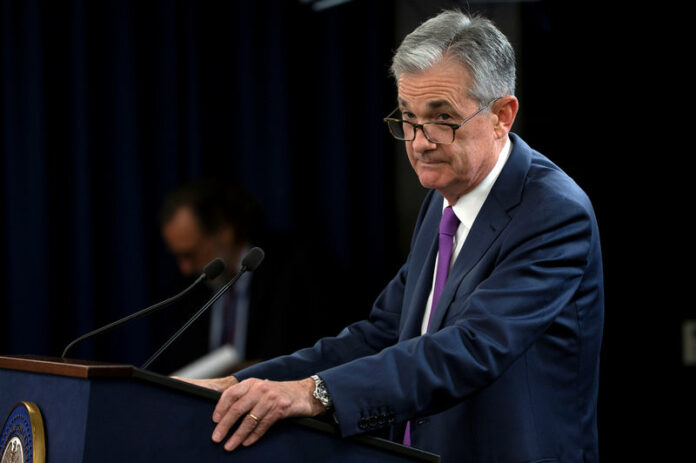 Every Fed policymaker was on board for September rate hike: minutes 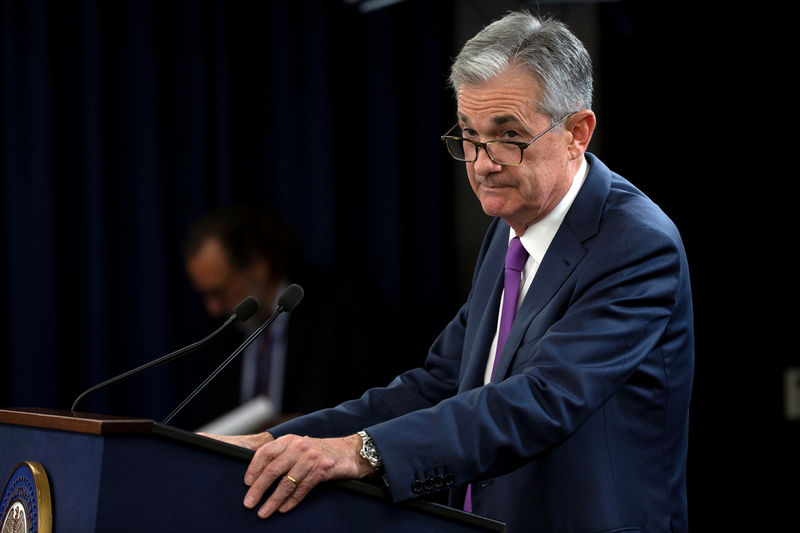 By Jason Lange and Pete Schroeder

WASHINGTON (Reuters) – Every Federal Reserve policymaker backed raising interest rates last month in a meeting where they also generally agreed borrowing costs were set to rise further, according to minutes from the meeting released on Wednesday.

The hike was the third of this year and the display of unanimity at the Sept. 25-26 meeting could bolster expectations the central bank’s rate-setting committee will raise rates again in December.

“All participants expressed the view that it would be appropriate for the committee to continue its gradual approach to policy firming by raising the target range for the federal funds rate,” according to the minutes.

Compared to the minutes of Fed’s previous meeting held in August, the September minutes appeared to show less discussion around the prospects that a recession might be lurking around the corner. Rather, some of the central bankers appeared to see some indications of a stronger U.S. economy.

“Almost all participants saw little change in their assessment of the economic outlook, although a few of them judged that recent data pointed to a pace of economic activity that was stronger than they expected earlier in the year,” according to the minutes.

Still, policymakers noted that the relative weakness of the international economy could create “potential for further strengthening of the U.S. dollar,” a factor that could weigh on U.S. exports.

They also noted that some businesses said they were investing less in the energy sector due to tariffs on steel and aluminum imports, part of an array of trade conflicts the Trump administration has pursued with trading partners.

The U.S. economy has been growing more quickly this year than many economists believe is possible without generating higher inflation, with the jobless rate at its lowest level in decades.

The Fed has been raising interest rates since 2015 and after the rate hike last month it stopped describing the stance of monetary policy as “accommodative,” meaning that it no longer thought the level of interest rates was stimulating the economy.

The minutes showed that “almost all” policymakers agreed it was time to stop saying they were stimulating the economy. Policymakers said, however, that their estimates of a “neutral rate” for the economy would only be “one among many” factors going into monetary policy decisions.

A couple of policymakers said the Fed should hold a “periodic and systematic review of the strengths and weaknesses” of the Fed’s monetary policy framework.