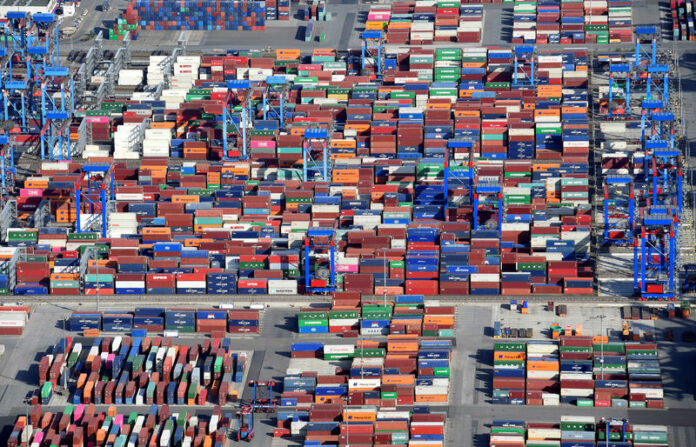 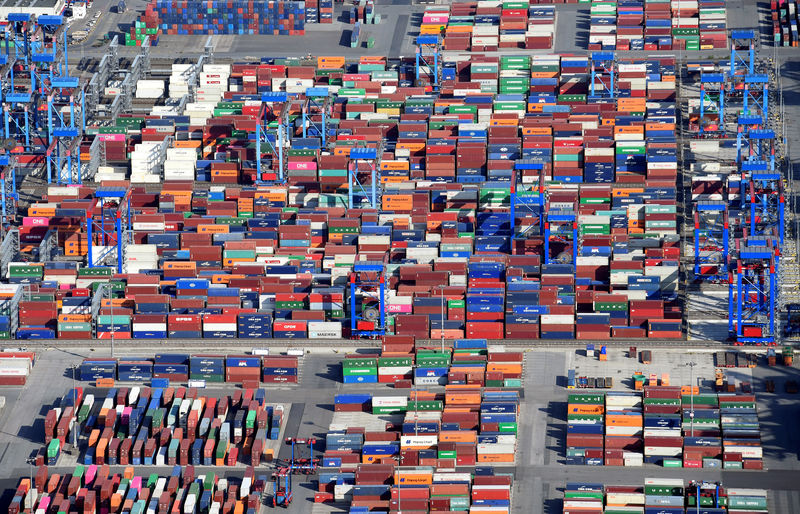 BERLIN (Reuters) – Germany’s BGA trade association has lowered its forecast for export growth this year to 3.5 percent from 5 percent previously, citing weaker demand from abroad in light of rising trade tensions and Britain’s departure from the European Union.

BGA head Holger Bingmann said on Wednesday German exports would expand less dynamically in the second half of the year because global economic growth was slowing. He expects exports growth to be even weaker in 2019.

An escalation of the trade dispute between the United States and China would hit German exporters “without a doubt massively”, Bingmann said.

The United States is Germany’s most important single export destination after the bloc of European Union countries while China is its biggest business partner in overall trade volumes. So the Sino-U.S. tariffs dispute is also hitting German firms.

Turning to Brexit, Bingmann said: “There is the real threat of a no-deal exit which neither side wants.” Such a scenario could disrupt the supply chains of many companies, costing them billions of euros, he warned.

European Union leaders will give British Prime Minister Theresa May a tough reception in Brussels on Wednesday, warning her to rally support at home for the Brexit deal on offer or be cut loose without one in March.