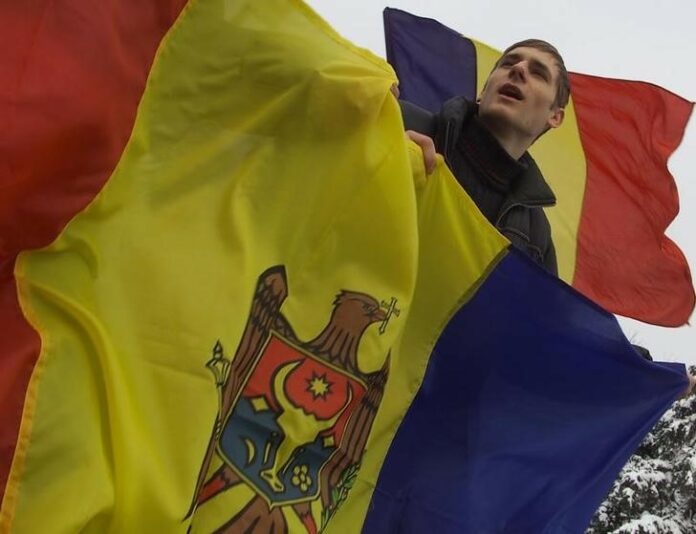 How Tiny Moldova’s Brexit Grudge Could Cost the U.K. $1.7 Trillion 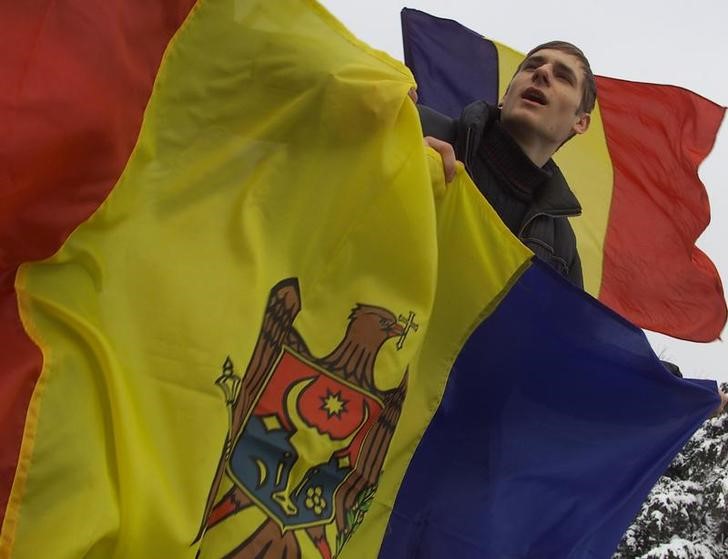 (Bloomberg) — The U.K.’s post-Brexit access to $1.7 trillion in public projects relies on the good will of its European neighbors. Too bad Moldova holds a grudge.

The tiny country wedged between Romania and Ukraine is joining half a dozen nations in blocking the U.K.’s re-entry to the World Trade Organization’s Government Procurement Agreement, an accord that smooths the bidding process on public contracts, including in the $837 billion U.S. market.

Why the hold-up? Corina Cojocaru, Moldova’s ambassador to the WTO, and her team were denied entry to the U.K. last year when they wanted to discuss their future relationship with Britain after it leaves the European Union.

And Cojocaru has a good memory.

“I couldn’t get a visa and a diplomatic passport to go to London to negotiate on government procurement,” Cojocaru said in a telephone interview. “Nobody listened to us for six to seven months.”

Brexit backers have wooed Britain with their vision of a buccaneering future as a global trading nation clinching new deals in markets that were previous closed off to them because of their membership in the 28-nation bloc. The reality may be that they’ll be held ransom by every country, like Moldova, that has suffered personal affronts.

For Cojocaru, the diplomatic slight is emblematic of a broader issue: If her delegation wasn’t able to get visas in a timely manner, how could Moldovan suppliers seeking to bid on projects in the U.K. be expected to compete with vendors from nations that have an easier time gaining entry?

Moldova was joined by the U.S., New Zealand Japan, South Korea, Ukraine, and Israel in expressing concern that the U.K. application didn’t pass muster, according to officials familiar with the accession procedure. U.S. reticence was due to the U.K.’s failure to provide requested information and updates.

The purpose of the GPA is to open up government procurement markets to foreign competition, and help make the process more transparent. British officials argue that the U.K. is a special case and should receive expedited approval because it’s already a member — although it has never independently ratified the agreement — and can simply replicate its current commitments, deriving from its EU-membership status.

While all members of the GPA want to retain access to the U.K.’s 67 billion-pound ($88 billion) public procurement marketplace, they’re still willing to use the opportunity to squeeze some concessions. Some members are seeking increased access to projects such as Britain’s high-speed railways, a Heathrow airport expansion and government IT networks, among others.

And since a majority of the WTO’s agreements are forged by consensus, as is the GPA, each country wields considerable power. GPA members will consider a provisional agreement to the U.K.’s accession bid at the next WTO government procurement committee meeting on Nov. 27.

The U.S., New Zealand and other WTO members have pressed the U.K. to ensure that Brexit doesn’t prevent their companies’ ability to sell more products like lamb, beef and chicken into the U.K. market. The U.S. and New Zealand have already begun procedural moves that presage talks to establish free-trade agreements.

But as Brexit negotiations reach a crescendo, it’s becoming apparent that any detail, however small, can throw a wrench in the U.K.’s attempt to leave the EU with as little disruption as possible.

On Wednesday, after the U.K. bid to join the GPA stalled, “the U.K. minister for immigration contacted our ambassador in London,” Cojocaru said. “I hope they will be able to find a compromise.”