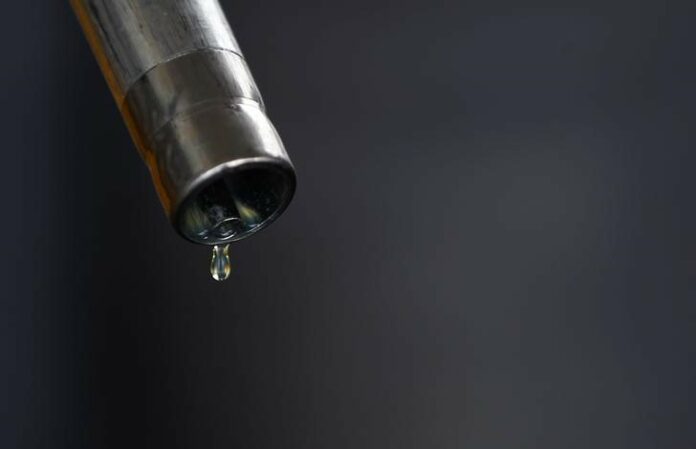 © Reuters. Crude prices were down 2% after the third-straight large weekly build.

Investing.com – The oil market’s previous speculation on whether crude will hit $100 a barrel is beginning to turn into a bet on how much more it could lose before the year ends.

An outsize build in for a fourth week running was the latest in a bearish set of events that have transformed the bullish story in oil. Wednesday’s drove prices down 2%, pushing U.S. () below the key $70 mark and its U.K. peer under $80.

“At the least, the bulls have to cut some of the risk they’ve piled on,” said Tariq Zahir, managing member at Tyche Capital Advisors, an oil-focused hedge fund in New York.

Also weighing on the market was data from TankerTrackers, an independent oil cargo surveyor, that showed Iran exported 2.2 million barrels per day in the first two weeks of October, not far from the peak of 2.7 million bpd it shipped in May before the U.S. decision to reimpose sanctions against the Islamic state.

And even more disruptive to bullish oil positions was a story in the New York Times that a Saudi Arabian crisis over the disapperance or alleged murder of a journalist may now derail President Donald Trump’s hopes to enlist Riyadh’s help to turn Iranian oil exports to zero under the sanctions beginning Nov. 4.

WTI, which rose nearly 7% between August and September, is down almost 5% so far into October. Trading $2 lower at $69.92 a barrel at 11:38 A.M. (15:38 GMT) on Wednesday, WTI still showed a gain of nearly 16% on the year, though that could be further reduced without a quick turnaround in sentiment.

Just two weeks ago, Brent, the global benchmark for crude, hit four-year highs above $86 a barrel, heightening speculation that it would reach $100 by the end of the year or early 2019 from the combination of Iranian sanctions and supply squeezes in other major oil producing countries such as Libya, Iraq and Venezuela.

On Wednesday, the EIA again stunned the market, citing a growth of 6.5 million barrels for last week vs. analysts’ forecasts for a build of 1.6 million barrels.

Casting further doubts on the $100-a-barrel bet were warnings last week by OPEC and the IEA, the energy watchdog of the West, that the market was comfortably supplied and could even return to a glut if demand falls from overpricing.