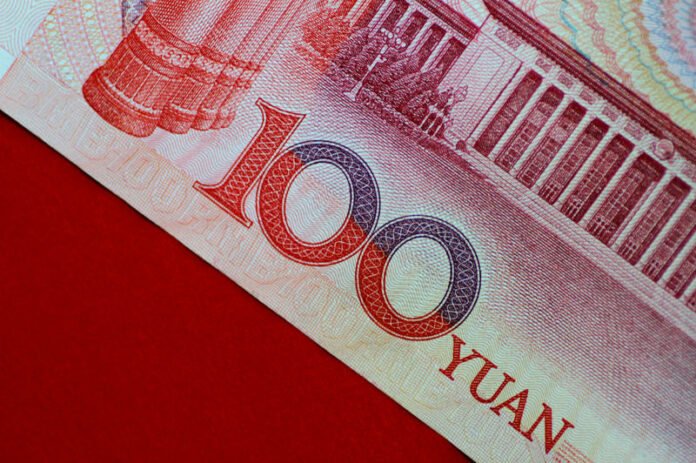 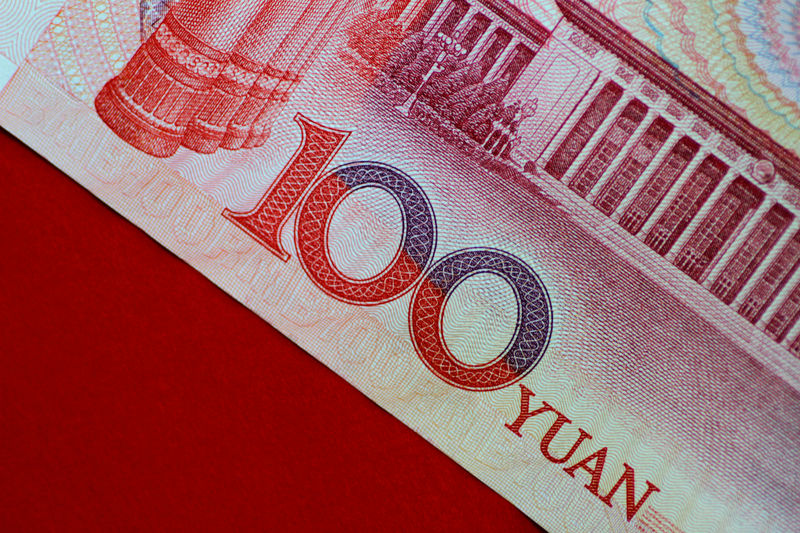 SHANGHAI (Reuters) – Claims that China is trying to devalue the yuan to boost exports are “total rubbish”, a former advisor to China’s central bank was quoted as saying by the official English-language China Daily newspaper on Wednesday.

The comments by Yu Yongding, now a senior economist at the Institute of World Economics and Politics at the Chinese Academy of Social Sciences, come ahead of the release of a twice-yearly currency report by the U.S. Treasury department due this week.

While the report is not expected to label China a currency manipulator, U.S. officials, including U.S. Treasury Secretary Steven Mnuchin have expressed concern about a weaker yuan

Market data indicates that investors are betting on the currency breaching a key level of 7 to the dollar as the greenback strengthens and China’s central bank eases policy to boost economic growth.

Yu said that rather than devalue its currency, China has instead taken steps to support the yuan, including measures to prevent “irregular capital outflows,” the paper reported.

He also warned that China should be “well prepared for the worst scenario” if a heated Sino-U.S. trade war escalates further.

Yu was speaking at a financial forum organized by the Institute of World Economics and Politics, the paper said.