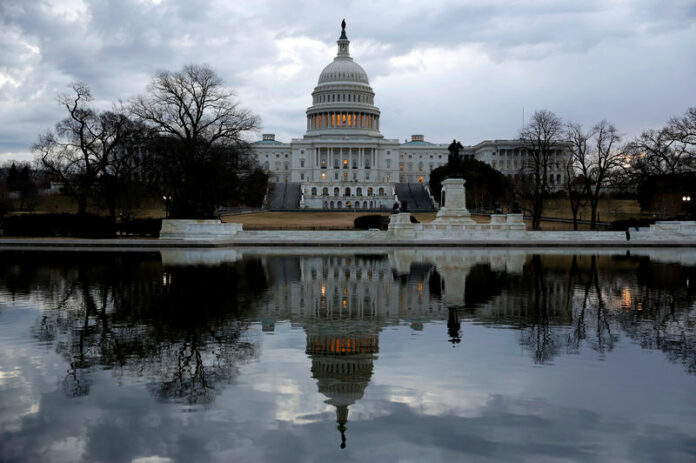 U.S. to Triple Emergency Swap Line for Mexico to $9 Billion 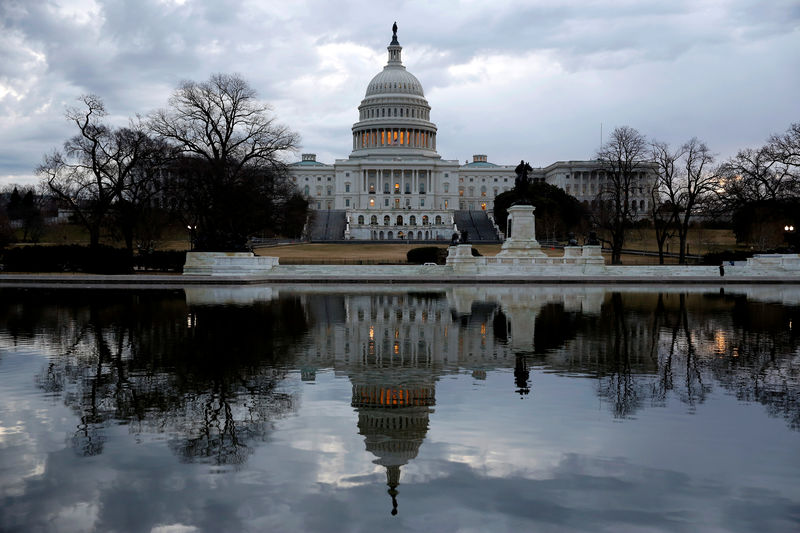 (Bloomberg) — The U.S. Treasury plans to triple the size of an emergency swap line for Mexico to $9 billion, giving the Latin American nation more of a financial cushion as emerging markets come under pressure from rising U.S. interest rates. The peso pared its losses.

Treasury Secretary Steven Mnuchin and Mexican Finance Minister Jose Antonio Gonzalez Anaya on Wednesday will sign a memorandum of understanding to update the Exchange Stabilization Agreement between the two countries.

The U.S. doesn’t expect the swap line to be used, given Mexico’s ample foreign-exchange reserves, a senior Treasury official told reporters on a conference call Wednesday in Washington. The increase in the value of the line reflects the growth of trade and capital flows between the two countries, said the official, who spoke on condition of anonymity.

The U.S. has maintained a swap line for Mexico since 1941 under the Treasury’s Exchange Stabilization Fund, which was created in 1934 to intervene in currency markets. After the collapse of the Bretton Woods system of pegged exchange rates in the early 1970s, the fund evolved into a loan program for countries in distress.

Mexico has escaped the currency stress that plagued some emerging markets this year as rising U.S. interest rates and a strong dollar made it harder for some countries to manage their debt. The peso has gained more than 4 percent this year against the dollar, recording the strongest performance among major emerging market currencies tracked by Bloomberg.

Mexico holds $174 billion in international reserves and has an $88 billion flexible credit line from the International Monetary Fund to help it weather potential crises.

The swap line with Mexico has been $3 billion since 1994, when the North American Free Trade Agreement came into force. The arrangement effectively functions as a loan, by enabling Mexico to temporarily borrow dollars in exchange for pesos. Mexico has a separate $3 billion swap line with the Federal Reserve.

President Donald Trump said last month he would sign an updated version of Nafta with Canada and Mexico, to be renamed the U.S.-Mexico-Canada Agreement. It contains a new currency chapter under which the nations commit not to manipulate their currencies.

The Treasury lent Mexico $20 billion from the Exchange Stabilization Fund in 1995 amid a currency crisis in Mexico.