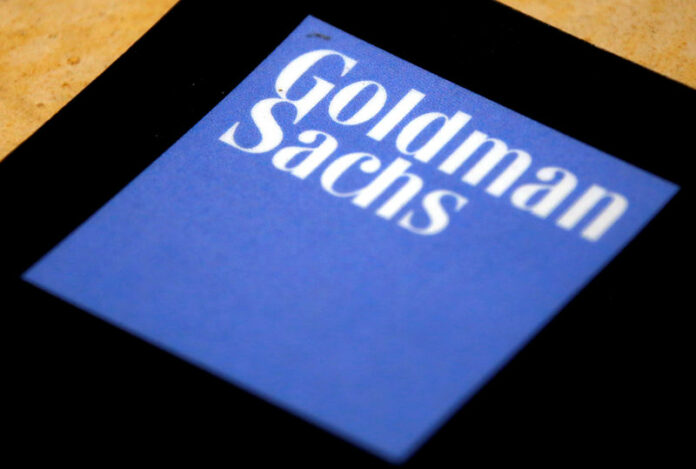 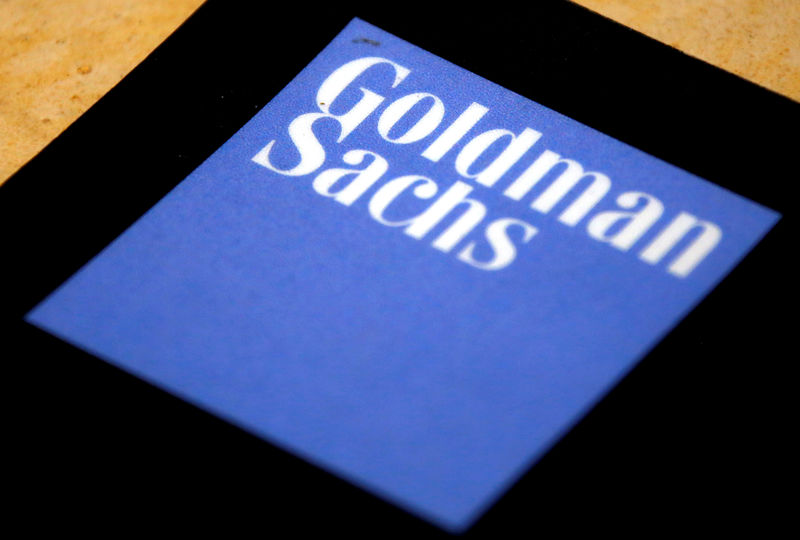 © Reuters. The logo of Goldman Sachs is displayed in their office located in Sydney

WASHINGTON (Reuters) – Banks on Thursday pushed back on how regulators are attempting to simplify rules prohibiting banks from trading on their own account, a development that is likely to delay efforts to wrap up the overhaul in the coming months.

On May 30, U.S. regulators unveiled a plan to modify the so-called Volcker Rule introduced following the 2007-2009 financial crisis, aiming to make compliance easier for many firms and relieving small banks altogether.

Wall Street has long complained about the complexity and subjectivity of the rule, which bans banks that accept U.S. taxpayer-insured deposits – such as Goldman Sachs Group Inc (N:), JPMorgan Chase & Co (N:) and Morgan Stanley (N:) – from engaging in short-term speculative trading.

The Volcker Rule was introduced by the 2010 Dodd Frank Act after many firms, including insurance giant AIG (N:) had to be bailed out when their bets in the derivatives market went bad.

The public comment period ended on Wednesday with several prominent industry groups, including the Financial Services Forum and the Bank Policy Institute, urging the five agencies involved to seriously reconsider or scrap major portions of the proposal.

In particular, they said the agencies should toss out a proposed new test for assessing whether trades are speculative that would focus on the accounting treatment of the instruments traded.

The five agencies are the Federal Reserve, the Office of the Comptroller of the Currency, the Securities and Exchange Commission, the Federal Deposit Insurance Corp and the Commodity Futures Trading Commission.

Reuters reported in June that banks had identified the “accounting prong” as a major problem that could actually make life far harder by capturing even more trades than the current rule.

The Financial Services Forum, which represents the heads of the nation’s largest banks, said on Thursday that the test was “overbroad and inconsistent” and should be scrapped.

The Federal Reserve declined to comment, but officials at the central bank have said in the past that they are very open to industry feedback on how to improve the proposal.

Regulators had hoped to advance the rule-changes by year end, but one regulatory source involved in the discussions said industry pushback would complicate the process and potentially extend that timeline.

Several industry groups also pushed regulators to better streamline their supervisory work. The five regulators share responsibility for enforcing the Volcker Rule, but banks have long complained that being overseen by so many agencies can be onerous and create conflicting demands.

However, industry groups were generally supportive of a proposal to tailor the rule by reducing its requirements for banks with less than $10 billion in trading assets.

Consumer groups are also pushing regulators to rethink, arguing the proposal would weaken the rule and in turn put the financial system at risk.