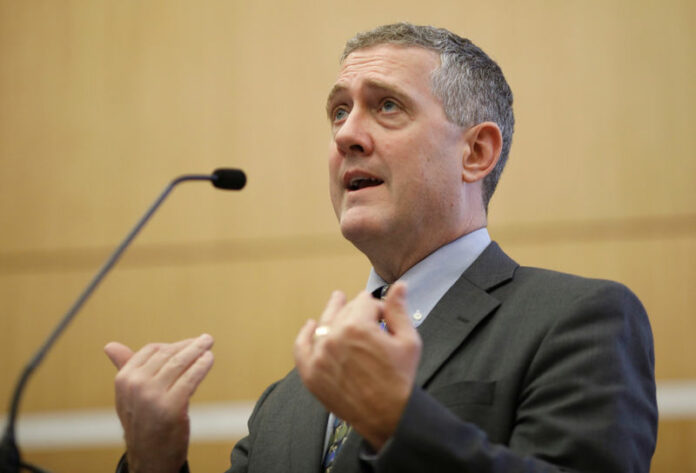 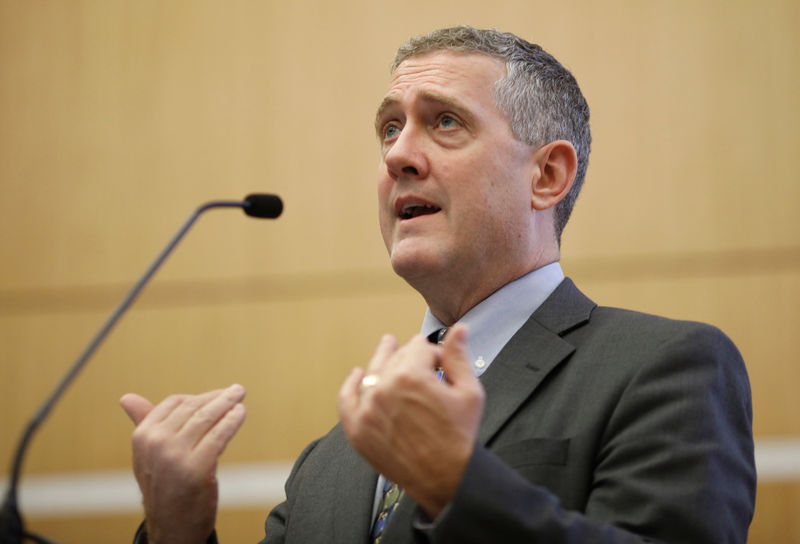 MEMPHIS, Tenn. (Reuters) – The Federal Reserve’s most recent interest rate increase put monetary policy about where it should be, with no further hikes required in an economy where inflation remains weak, St. Louis Fed President James Bullard said on Thursday, pressing an argument he has made over the past two years.

Policymakers expect to raise rates again in December, and several times next year before the central bank’s benchmark overnight lending rate reaches a “restrictive” level of around 3.40 percent sometime in 2020, according to the most recent set of Fed economic projections.

The minutes from the September policy meeting, released on Wednesday, showed there was broad agreement on the need for a rate hike last month, as well as on continued “gradual” rate increases to manage an economy in which unemployment is near a 50-year low and economic growth has been stronger than expected.

Inflation, however, remains controlled, and Bullard has focused on that and several other aspects of the economy in recent years to argue that the Fed should basically stop in place until something changes.

In prepared remarks for an appearance at the Economic Club of Memphis, Bullard laid out a new version of the argument by introducing an updated version of a standard monetary policy “Taylor Rule” that accounts for both the modern drift down in market interest rates, weak current inflation, and weak expectations among investors about future inflation.

While a standard Taylor Rule would recommend much higher interest rates than the Fed currently envisions – a fact often used to criticize the relevance of policy rules in general – Bullard said that adjusting the rule for changes in the economy shows that current policy is on target.

Bullard is not currently a voting member of the Fed’s rate-setting committee, but he will join that group in 2019.