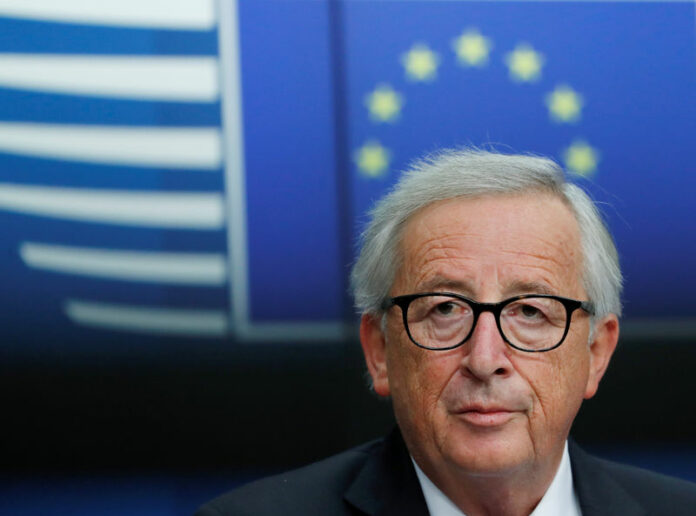 Italy’s PM presented budget at summit, leaders did not discuss it: Juncker 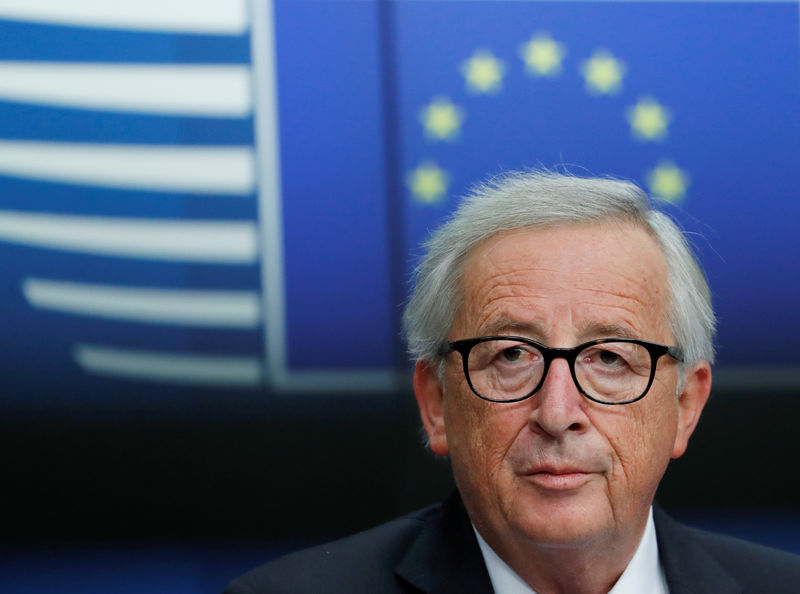 BRUSSELS (Reuters) – Italian Prime Minister Giuseppe Conte presented his country’s 2019 draft budget to EU leaders in Brussels on Thursday, but the summit did not discuss it in any detail, the head of the European Commission Jean-Claude Juncker said.

“The Italian Prime Minister presented the Italian situation to us, with big talent and in a very clear way, and we did not ask him about it because (the Commission) is currently examining the draft budget as sent to us by the Italian authorities,” Juncker told a news conference.

“We have no negative prejudice against the Italian budget,” Juncker said.

Italy’s populist government wants to finance higher spending and lower taxes with more borrowing and presented a draft 2019 budget to the European Commission on Monday with a deficit three times as high as the one the EU agreed with the previous government in Rome.

Italy has the second highest debt to GDP ratio in Europe and the highest debt servicing costs and because its economy grows slowly, officials are concerned that more debt could trigger another debt crisis like the one set off by Greece in 2010 that nearly destroyed the euro zone.

“We did not discuss the Italian draft budget in detail, that was not the meeting to doing so, but I know from the past that the Commission has always been accused of being too generous when it came to Italian budgets,” Juncker said.

He noted that Italy has been the only euro zone country to have used every possibility to spend more money under EU rules, called the Stability and Growth Pact, which allowed it to spend 30 billion euros more in the last three years without sanctions.

“I had some colleagues (EU leaders) on the phone, they don’t want us to add flexibility to already existing flexibility and that is not our intention,” Juncker said.

“We were very kind, gentle and positive when it came to Italy. Because Italy is Italy,” he said, in a reference to a similar remark he made about France when justifying the Commission’s green light for extra spending by Paris in the past.