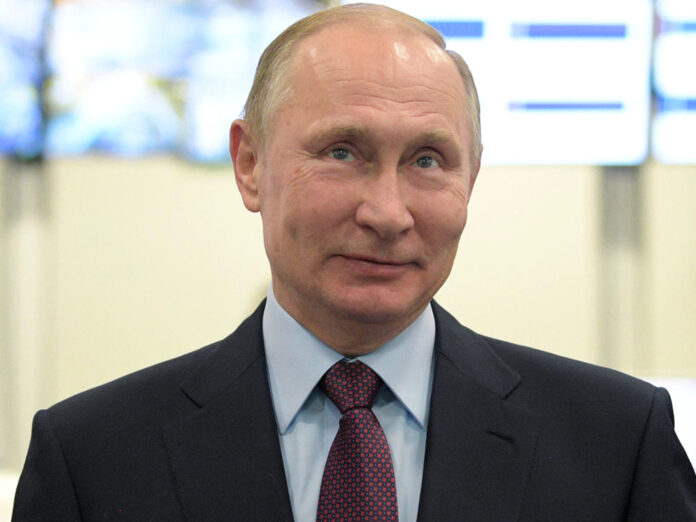 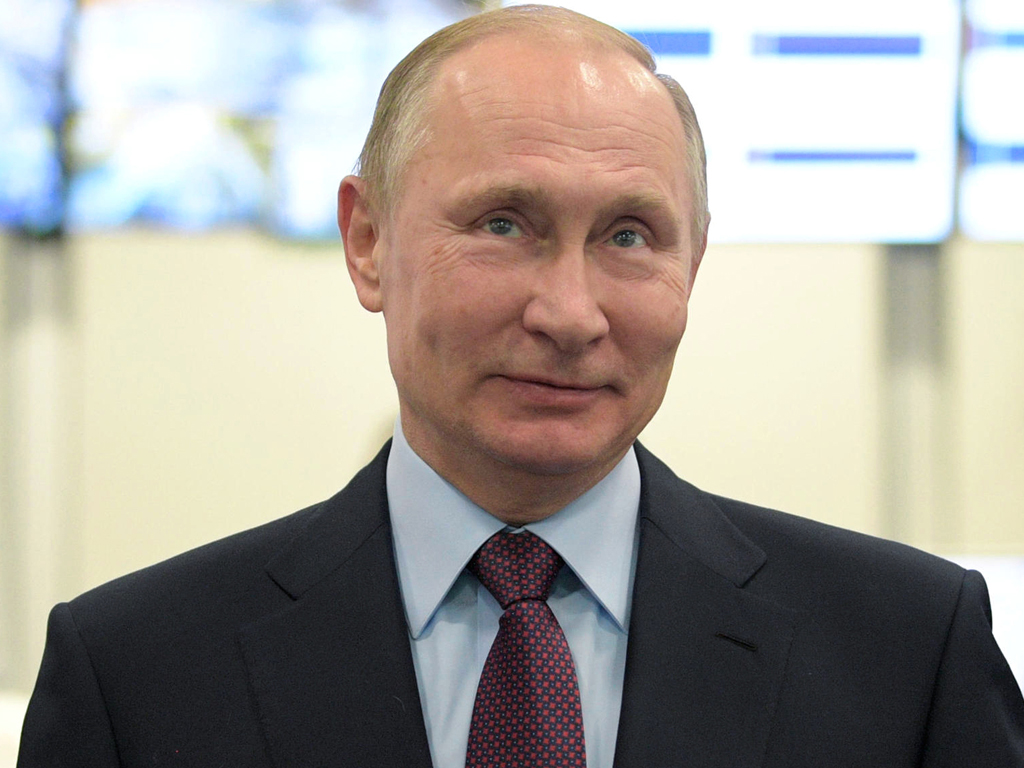 Tashkent: Russian President Vladimir Putin starts his first state visit to Uzbekistan under new leadership on Thursday as the Kremlin attempts to recalibrate a once thorny relationship with billions of dollars in business deals.

The last time Putin jetted off to ex-Soviet Central Asia’s most populous republic in 2016, Uzbekistan was in the throes of political uncertainty following the death of long-term ruler Islam Karimov.

Now the two countries are preparing to sign contracts worth over $20 billion, more than half of which will be for an atomic power station built with Russian financing in the west of the country.

Karimov, an obstinate authoritarian wary of Moscow’s influence became Uzbekistan’s paramount leader even before the country’s formal independence from the Kremlin in 1991.

More than two years after his death, his protege Shavkat Mirziyoyev, has used significant political and economic reforms to position himself as the republic’s undisputed leader.

While publicly Mirziyoyev has honoured Karimov’s memory he has also abandoned some of his predecessor’s more repressive policies while projecting an image of a country more open to foreign investment and tourism.

Despite the pair meeting in Moscow last year, the two-day visit carries special significance for both men, according to Konstantin Kalachev, head of the Moscow-based Political Expert Group think tank.

In the long-term, Kalachev said, Moscow’s aim will be to turn Uzbekistan “from a partner into an ally.”