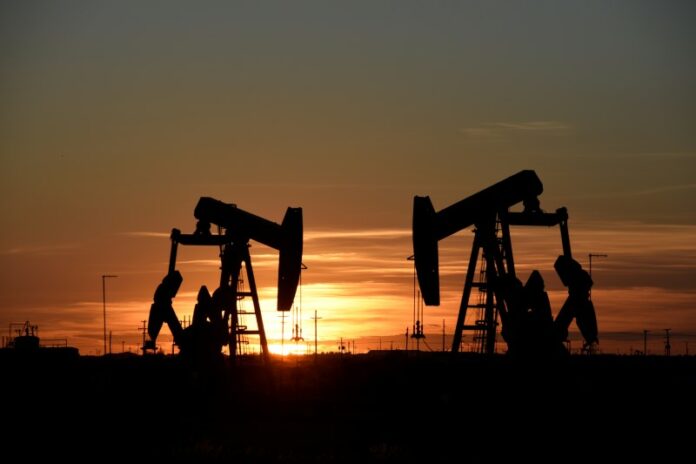 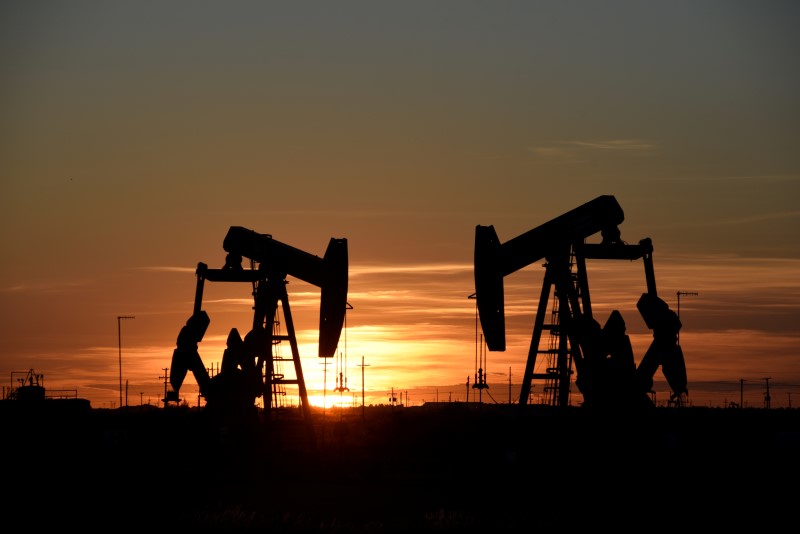 TOKYO (Reuters) – Oil prices edged up on Thursday, steadying after a big drop overnight due to a jump in stockpiles and supported by ongoing tensions over the death of a prominent Saudi journalist.

U.S. West Texas Intermediate crude for October delivery was up 17 cents, or 0.2 percent, at $69.92 a barrel by 0031 GMT, after falling 3 percent in the previous session to settle below $70 for the first time in a month.

Inventories rose sharply even as U.S. crude production slipped 300,000 barrels per day to 10.9 million bpd last week due to the effects of offshore facilities closing temporarily for Hurricane Michael.

U.S. lawmakers pointed the finger at the Saudi leadership over the disappearance of prominent Saudi critic and journalist Jamal Khashoggi, suggesting sanctions could be possible.

Western pressure mounted on Riyadh to provide answers, but comments by President Donald Trump suggested the White House may not take additional action against the Saudis, particularly after Saudi Arabia said it will conduct an investigation.

Investors worry Saudi Arabia could use oil supply to retaliate against critics. But Saudi Arabia has assured OPEC that it is “committed, capable and willing” to ensure there will be no shortage in the oil market, OPEC’s secretary-general said on Wednesday.

Saudi Arabia and Kuwait will struggle to resume oil production from jointly operated fields that produced some 500,000 barrels per day any time soon due to operational differences and souring political ties, sources said on Wednesday.