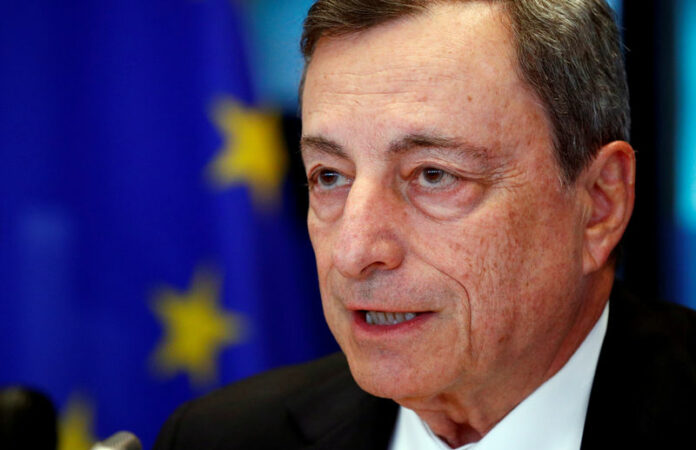 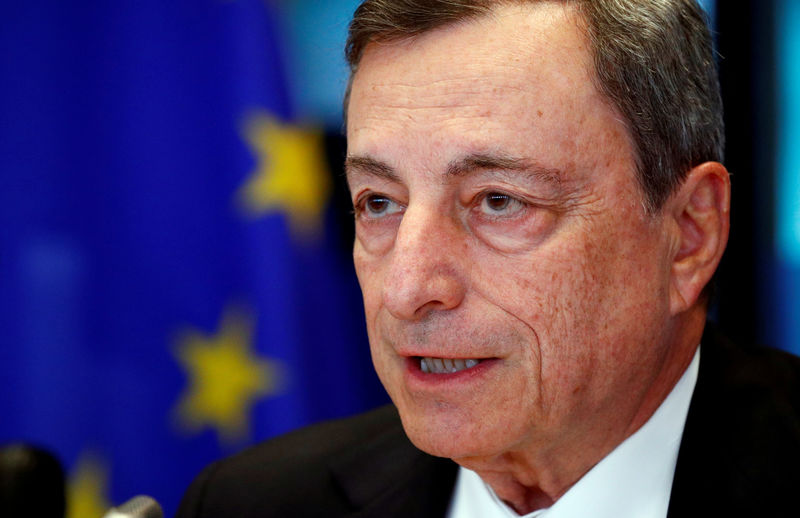 BRUSSELS (Reuters) – There is no evidence that undermining the European Union’s budget limits on borrowing leads to prosperity, but it is clear that such actions are costly for all in the single currency area, the head of the European Central Bank said on Thursday.

Speaking to European Union leaders at a summit devoted to euro zone integration, Mario Draghi said EU budget rules, the Stability and Growth Pact, had to be respected in the interest of all, one official with insight into the summit said.

While not naming Italy directly, it was clear that Draghi was referring to Rome’s plans to raise borrowing in order to finance election promises of higher spending and tax cuts.

“There is no evidence that to undermine all the rules will lead to prosperity, but it will carry a high price tag for all actors,” the official reported Draghi as telling 27 EU leaders — all except Britain which is due to leave the EU in March 2019.

“Rules must be respected in the self-interest of all parties, especially the weaker ones,” Draghi told the leaders.

He said that deeper euro zone integration, now under discussion in the 19 countries sharing the single currency, could help mitigate the differing views on fiscal policy.

“There is no constructive alternative. For this, respect of the rules is essential as the openness for changes to deepen integration,” the official reported Draghi as saying.