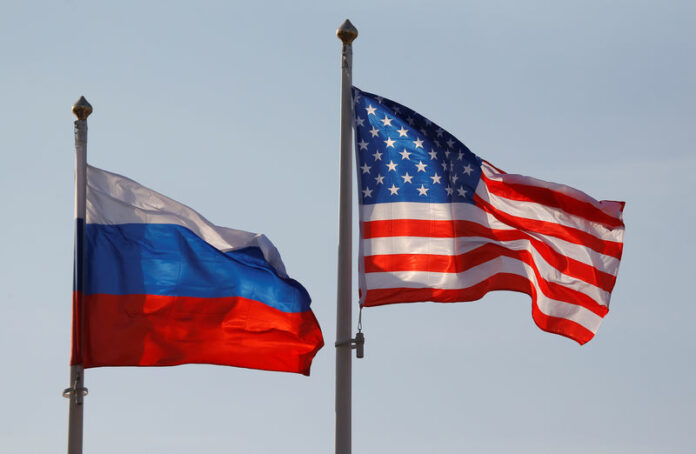 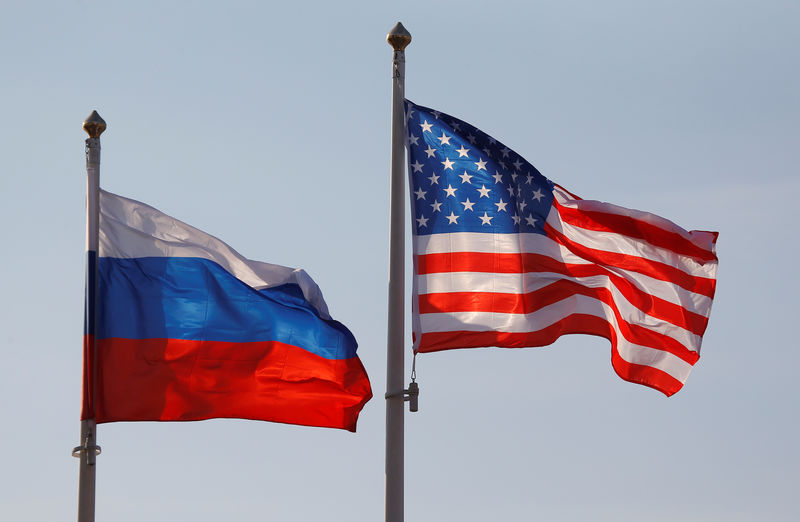 By Andrew Osborn and Tom Balmforth

MOSCOW (Reuters) – Russia said on Monday it would be forced to respond in kind to restore the military balance with the United States if President Donald Trump carried through on a threat to quit a landmark nuclear arms treaty and began developing new missiles.

Trump drew a warning of “military-technical” retaliation from Moscow after saying on Saturday that Washington would withdraw from the Cold War-era Intermediate-Range Nuclear Forces Treaty, which rid Europe of land-based nuclear missiles.

The INF treaty, signed by then-President Ronald Reagan and reformist Soviet leader Mikhail Gorbachev in 1987 at a time of unprecedented East-West detente, required the elimination of all short-range and intermediate-range land-based nuclear and conventional missiles held by both countries in Europe.

Its demise raises the possibility of a renewed arms race, and Gorbachev, now a frail 87-year-old, has warned that unraveling it could have catastrophic consequences.

“Such measures can make the world more dangerous,” he said during a daily conference call with reporters.

Despite repeated Russian denials, U.S. authorities believe Moscow is developing and has deployed a ground-launched system in breach of the INF treaty that could allow it to launch a nuclear strike on Europe at short notice.

Trump said the United States would develop equivalent weapons unless Russia and China agreed to a halt in development. China is not a party to the treaty.

Peskov said President Vladimir Putin had repeatedly warned that the demise of the treaty would force Moscow to take specific military steps to protect its own security.

“It means that the United States is not disguising, but is openly starting to develop these systems in the future, and if these systems are being developed, then actions are necessary from other countries, in this case Russia, to restore balance in this sphere.”

Trump’s national security adviser John Bolton is due to hold talks with senior officials in Moscow later on Monday and to meet Putin on Tuesday.

Peskov said Trump’s decision to quit the pact would be a subject for discussion and that Moscow was looking for a detailed explanation as to why Washington had decided to turn its back on the treaty.

The INF treaty required the United States and the Soviet Union to forego all nuclear ground-launched ballistic and cruise missiles with a range of 500 to 5,500 km, eliminating an entire category of weapon.

The Soviet Union scrapped hundreds of SS-20 ballistic missiles armed with nuclear warheads which had a range of 5,500 km as a result. Many of them had been pointed at Europe.

NATO’s decision to station Cruise and Pershing nuclear missiles in Europe provoked waves of protests in the 1980s from anti-nuclear campaigners who felt their deployment would turn Europe into a potential nuclear battlefield.

Hundreds of thousands of protesters gathered in Bonn, West Germany, and campaigners formed a protest camp at Greenham Common, in Britain, the site of Cruise missiles.

French President Emmanuel Macron spoke to Trump on Sunday to stress the importance of the treaty, his office said on Monday. The German government said it regretted Trump’s decision, saying NATO would now have to discuss the development.

China also condemned Trump’s move on Monday, saying it was wrong to unilaterally pull out of the treaty.

In Moscow, Peskov said there was a six-month period for Washington to withdraw from the INF treaty once it had given official notification it was leaving, something he noted it had not yet done.

That meant the question of Russia acting to restore the military balance between Washington and Moscow was not “for today or tomorrow,” he said.

Peskov denied U.S. accusations Russia had breached the treaty, alleging that the United States was the one at fault and had been steadily undermining it.

“Putin has said many times said the United States de facto is taking measures that are eroding the conditions of this treaty,” said Peskov, referring to strike drones and anti-missile systems capable of destroying short- and intermediate-range rockets.