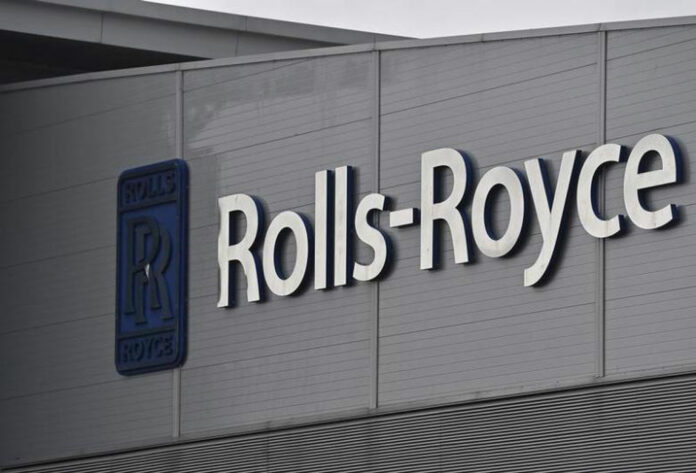 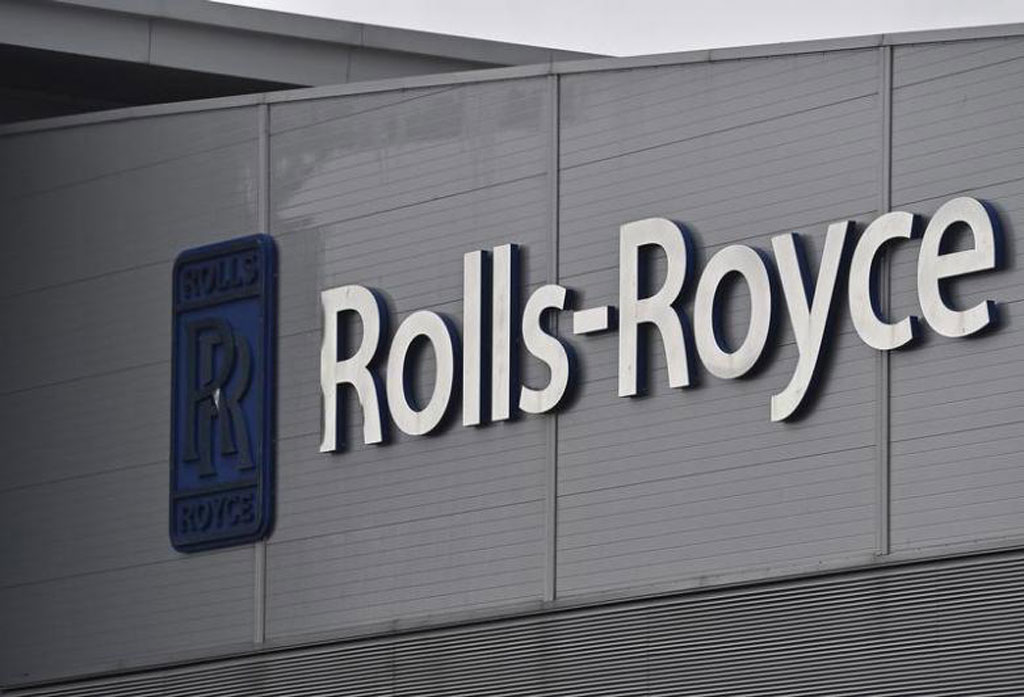 LONDON: Shares in Rolls-Royce fell as much as 13 percent to their lowest since April 2017 and were on track for their biggest one-day fall in three years on Friday after a Bloomberg report said there were delays to its engine production for Airbus.

The report said Rolls-Royce is running into production hurdles on the engine for the new Airbus A330neo jet as the European planemaker rushes to meet delivery targets this year.

In France, Airbus shares sank 5 percent, set for their worst day since June 2016.

The reported setback compounds weak sales and engine reliability problems in testing for the latest model of Airbus’s most used wide-body jet, which has historically been a second key source of cash for Airbus behind its best-selling A320.

A source close to the company confirmed that “there is a problem” with Rolls-Royce’s Trent 7000 engine that exclusively powers the A330neo, echoing problems on a similar model that is available on the Boeing 787, causing some planes to be grounded.

Market sources say the A330neo, a refresh of the A330 launched with fuel-saving engines in 2014 at a time when oil was above $100 a barrel, has struggled to make its mark because of lower oil prices and the popularity of the underlying model.

Additionally, Boeing has been targeting potential customers with its newer Boeing 787, powered by alternative engines from Rolls-Royce rival General Electric.

Airbus and Rolls-Royce say the A330neo could benefit from a trend towards low-cost, long-haul operations, the economics of which are looking more attractive as oil prices return to $80.

But there are continued doubts about a major order from AirAsia, which is now looking at smaller A321neo aircraft to replace part of its deal for 100 A330neo jets.