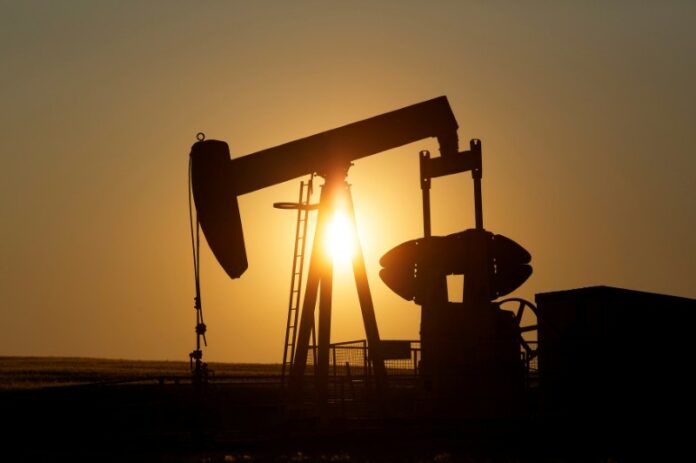 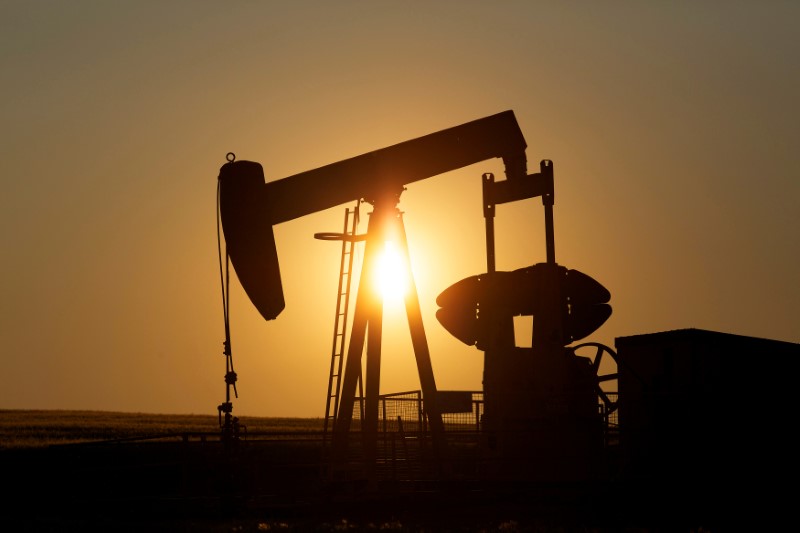 By Marianna Parraga and Collin Eaton

The situation reflects an unusual set of events, including urgent needs by Venezuela and Mexico for cash for debt payments and investment, and demand for heavy crude in the United States due to less availability of Canadian oil, said traders and analysts.

The United States imported 1.675 million barrels per day (bpd) of Latin American crude in August, the highest level since May 2017, according to Refinitiv Eikon data.

That gain occurred even though the preferred Latin American grade, Mexican Maya, fetches an about $50 a barrel premium to Western Canadian Select (WCS), because of transportation costs. Moving a barrel of Maya via tanker to the U.S. Gulf Coast costs about $1.50, compared to $35 for WCS via pipeline and rail.

“Those who are arriving late to the (Canadian oil) party will have to pay more for a Latin American heavy crude or Iraqi Basrah Heavy,” said a trader who regularly buys Canadian and Latin American grades.

Latin America’s recent export drive has come mostly from Mexico, Brazil and Venezuela, despite a long-standing regional oil output drop. In the last decade, suppliers with the exception of Brazil have reduced crude shipments overall, especially to the United States.

In the case of Venezuela, state-run PDVSA “needs cash both for paying holders of the 2020 bond this month and for paying (an arbitration award to) ConocoPhillips (NYSE:),” said Robert Campbell, oil products research chief at consultancy Energy Aspects, referring to two huge bills due in coming days.

Pemex and PDVSA did not respond to requests for comments.

Before the shale boom, many U.S. Gulf Coast refiners configured their plants to run Latin American and Middle Eastern crudes, with Venezuela and Mexico as top suppliers. As those shipments dwindled, refiners turned to shale and Canadian oil.

But pipeline constraints in Canada are shifting imports again, at least in the short term.

U.S. refiners want more Canadian crude “because it’s cheap,” one trader said, but “unless someone builds a new pipeline,” it will be difficult boost imports further.

“These pipelines are absolutely full,” said Dylan White, an oil markets analyst at Genscape. “There’s no room for growth.”

The strategy of boosting crude exports while importing more fuel could backfire for Latin sellers. Pemex would have to boost fuel purchases if its refineries do not restart in coming months after outages and unplanned maintenance work, and PDVSA has few options to stop imports from growing.

Latin America has increased U.S. fuel purchases by 7 percent to 2.87 million bpd so far in 2018, lifted by purchases by Mexico, Venezuela, Chile and Peru, according to the U.S. Energy Information Administration.

“Mexico has chosen to import more gasoline. It makes a lot of sense, but it could go out of control,” Campbell said, referring to relatively cheap gasoline prices compared to Latin American heavy crudes.