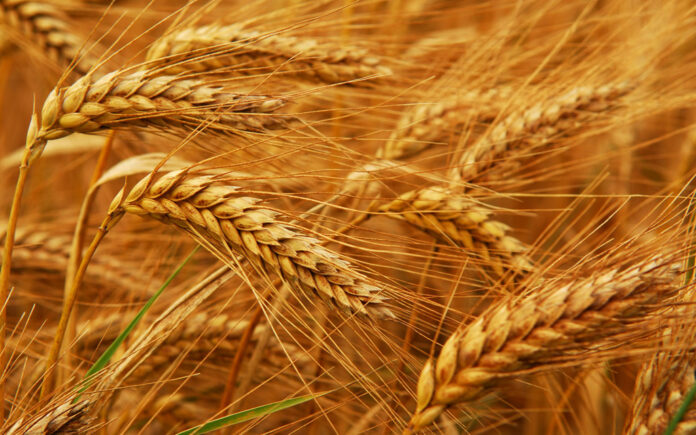 Chicago wheat futures were on track for their biggest weekly decline since early September on Friday, as stiff competition from the Black Sea region and higher output in China weighed on the market.

Soybeans were headed a third straight weekly loss, while corn was down for a second week on U.S. harvest pressure and disappointing exports.

“Wheat has come under a bit of pressure this week on forecasts of higher supplies from Russia and IGC has raised its outlook for the Chinese crop,” said Ole Houe, director of advisory services at brokerage IKON Commodities in Sydney.

“But the latest drop (in wheat prices) is unwarranted as supplies are likely to tighten next year. Overall production in Russia and Australia is lower and global demand for wheat remains strong.”

The Chicago Board of Trade most-active wheat contract has lost 4.5 percent this week, the biggest decline since the week ended Sept. 7. The market was up 0.9 percent at $4.91-3/4 a bushel by 0242 GMT on Friday.

An improved crop outlook in China led the International Grains Council on Thursday to raise its forecast for world wheat production in the 2018/19 season.

A stronger dollar, which makes the greenback-priced commodities expensive for buyers holding other currencies, weighed on wheat futures.

Still, some Asian flour mills are looking to lock in wheat supplies until well into the middle of 2019, potentially shaking off a years-long trend for hand-to-mouth buying as global output is set to drop for the first time in six years.

Pressure from harvest of bumper soybean and corn crops in the United States kept a lid on prices.

The CBOT soybean futures sank on Thursday after the U.S. Department of Agriculture in its weekly report showed 212,700 tonnes of export sales, well below trade expectations for a third week in a row.