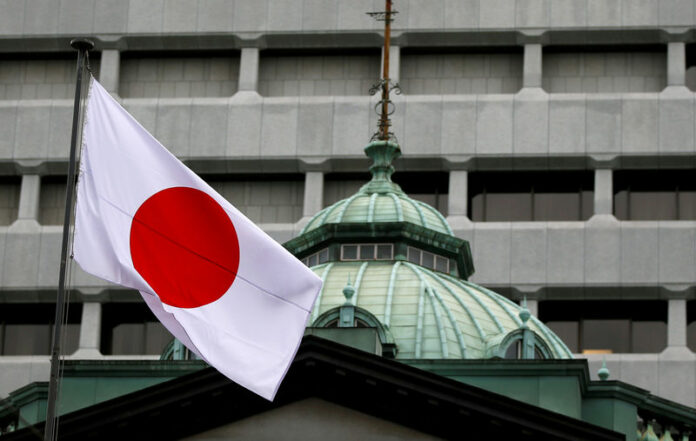 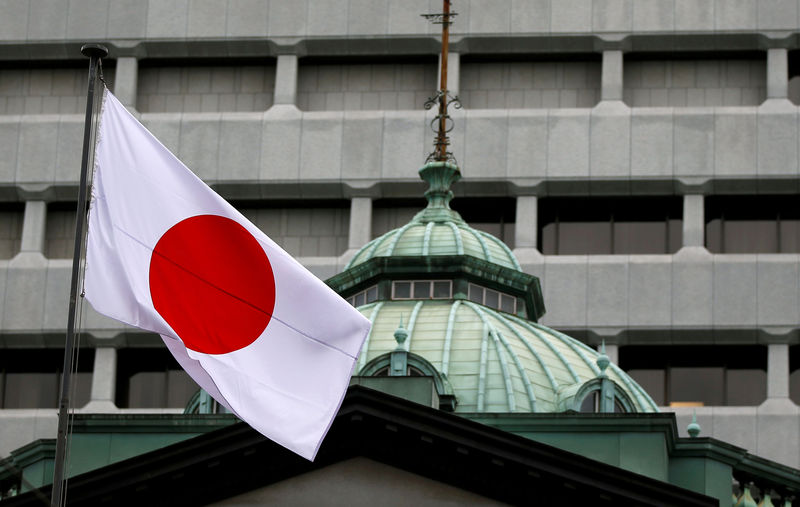 TOKYO (Reuters) – The Bank of Japan will consider making a slight change to the timing of its government debt purchases to encourage more trading activity between financial institutions, the Asahi newspaper reported on Saturday.

The central bank currently buys debt in the open market one day after the finance ministry auctions new bonds as part of quantitative easing.

The BOJ will consider pushing these purchases back to two days after the auction of new debt to allow these bonds to circulate in the market for longer, the Asahi said without citing sources.

The BOJ did not answer a call from Reuters on Saturday.

The central bank may also consider reducing the frequency of its purchases of mid- and long-term debt, the Asahi said.

Any decision on the timing or frequency of debt purchases would not constitute a change in monetary policy, so the move would not need to be made by the BOJ’s policy board, the newspaper said.

Instead, the decision rests with BOJ officials who manage market operations, the Asahi reported.

The BOJ is expected to keep monetary policy unchanged at its next meeting ending Oct. 31.

The BOJ in July changed policy to allow for a slightly larger increase in long-term yields, partly due to concerns that its debt purchases were crowding out other investors.

Trading volume initially picked up after this change but has since fallen, renewing concerns about the bond market, the Asahi said.

Gold Up As Uncertainty of Inflation Remains

Gold Up As Uncertainty of Inflation Remains

Avoid a potential misread on US planting pace in delayed states