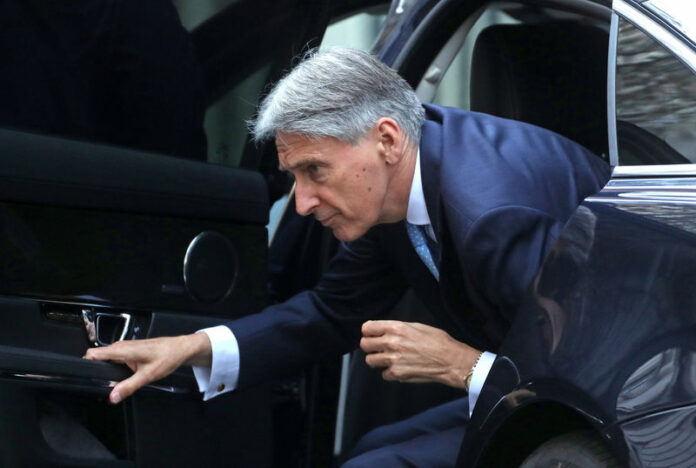 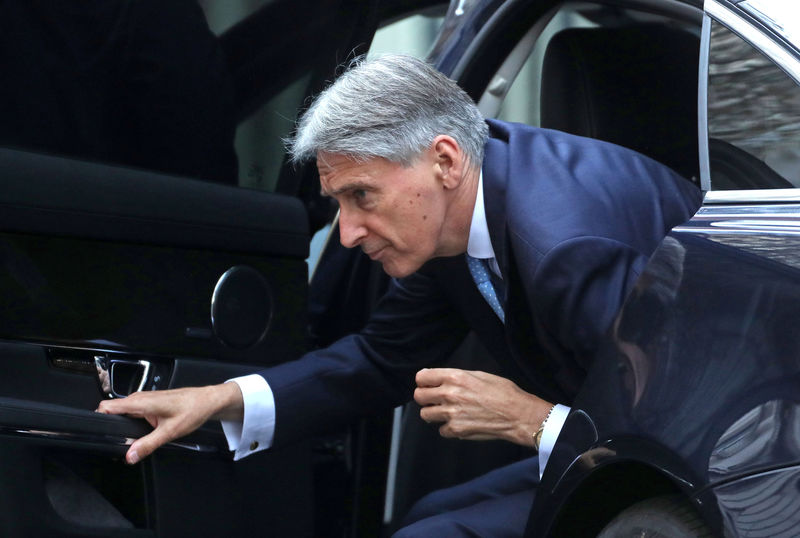 LONDON (Reuters) – British finance minister Philip Hammond will announce a 44 percent jump in roads and highways investment in his budget on Monday, the finance ministry said, offering a glimpse of higher public spending promised by the government.

The 25.5 billion-pound ($37 billion) fund for the 2020-2025 period will be invested in projects in England such as motorway improvements and major new roads, the ministry said on Saturday.

A further 3.5 billion pounds would be earmarked for local routes.

The ministry said the investment would reduce congestion and help to improve Britain’s weak productivity growth.

Revenues raised by Britain’s Vehicle Excise Duty would be entirely earmarked for spending on roads for the first time.

Hammond is under pressure to show he can honor Prime Minister Theresa May’s promise to end nearly a decade of austerity while sticking to his plan to clean up high levels of public debt.

Although he has some room for maneuver after a fall in the budget deficit, uncertainty about Britain’s exit from the European Union in March, and its impact on the economy, is likely to restrict Hammond’s options on Monday.

On Friday, the government said Hammond was likely to give a 900 million-pound tax cut to small retailers to help them compete against online competition.

The finance ministry said on Saturday that Hammond would also launch a feasibility study into a no-interest loan scheme to help low-income households seeking to break their reliance on high-interest payday lenders.