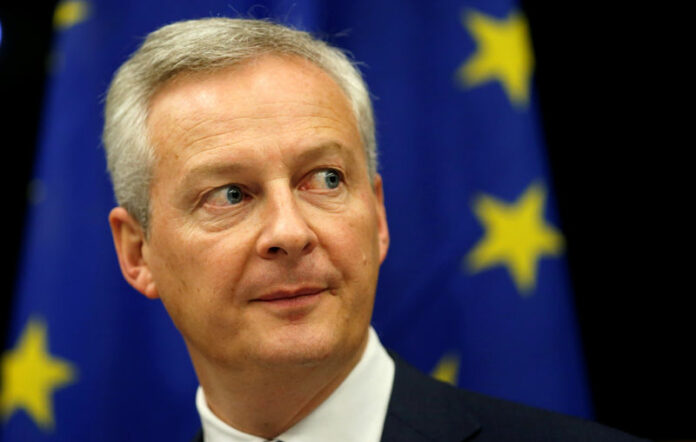 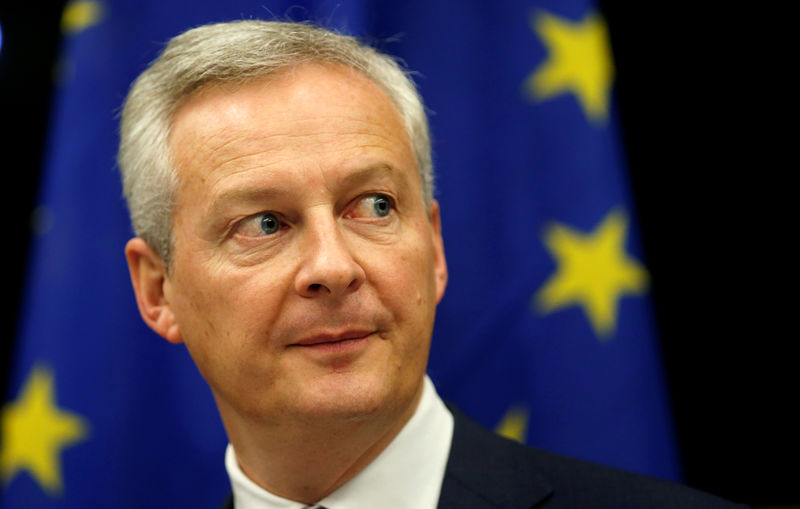 © Reuters. French Finance Minister Le Maire speaks on tax issues at a joint hearing with lawmakers of the economic affairs committee at the European Parliament in Strasbourg

PARIS (Reuters) – There is no risk of contagion from Italy’s budget crisis in the European Union but the euro zone is not prepared enough to face a new economic crisis, French Finance Minister Bruno Le Maire told daily Le Parisien on Sunday.

The European Commission rejected Italy’s draft 2019 budget earlier this week for breaking EU rules on public spending, and asked Rome to submit a new one within three weeks or face disciplinary action.

“We do not see any contagion in Europe. The European Commission has reached out to Italy, I hope Italy will seize this hand,” he said in an interview.

“But is the eurozone sufficiently armed to face a new economic or financial crisis? My answer is no. It is urgent to do what we have proposed to our partners in order to have a solid banking union and a euro zone investment budget.”

Euro zone officials have said that Rome’s unprecedented standoff with Brussels seems certain to delay the reform process and probably dilute it for good.

“This sum is manageable but substantial,” he said.