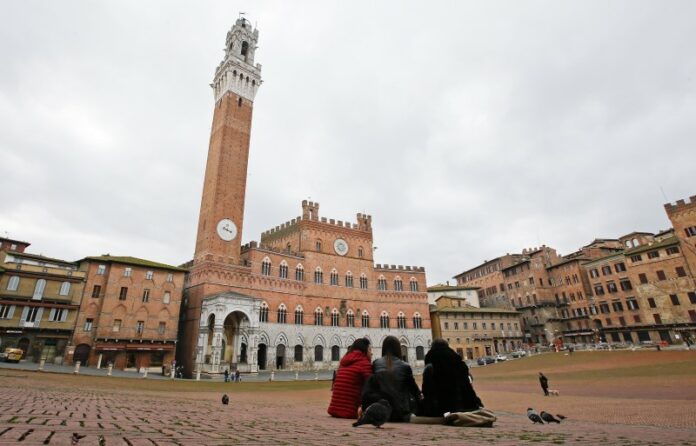 Italy Budget Deal Could Use `Standby’ on Some Items: Messaggero 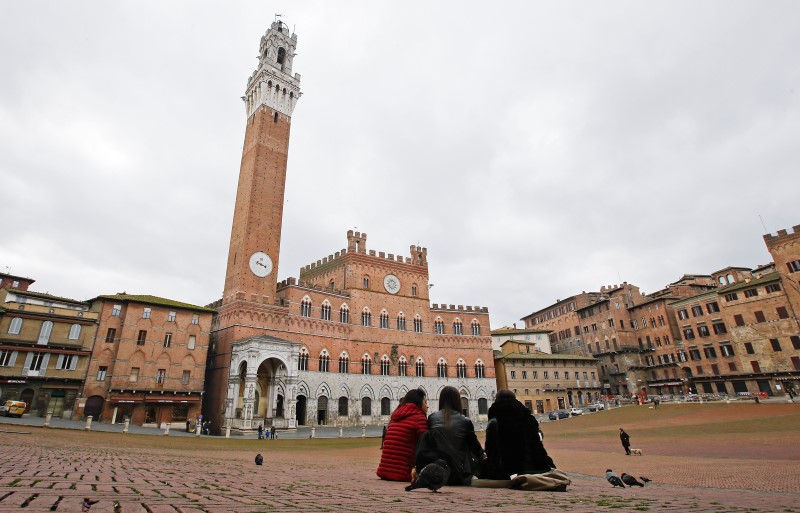 © Reuters. Italy Budget Deal Could Use `Standby’ on Some Items: Messaggero

(Bloomberg) — Prime Minister Giuseppe Conte is seeking to mediate between the coalition partners backing Italy’s government and the European Union to ease tensions amid a standoff over the country’s proposed budget for 2019, Il Messaggero reported Sunday.

Among the proposals for compromise: up to 17 billion euros ($19.4 billion) earmarked for the so-called citizens income program and for reform of the pension system could be placed in a separate fund as a “standby,” the newspaper said, without citing anyone.

The funds would then be attributed to the relevant programs “only if the situation permits it,” Messaggero reported. Reform of the pension plan, originally targeted at a cost of 7 billion euros, could fall to 5.5 billion euros.

Conte and Finance Minister Giovanni Tria, “with tacit support” from the government’s main backers, Matteo Salvini of the League and Luigi Di Maio of the Five Star Movement, have also floated a possible “re-modulation” of the citizen’s income program — an aid plan for needy Italians.

The possible adjustments could bring Italy’s deficit to 2.3 percent, compared with the 2.4 percent in the current budget plan, Messaggero reported, citing a person working on the plan.