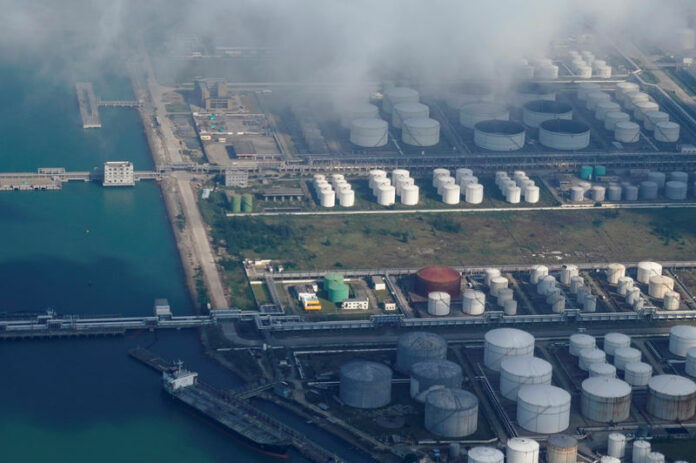 U.S. West Texas Intermediate (WTI) crude futures were at $67.59 a barrel, flat from their last settlement.